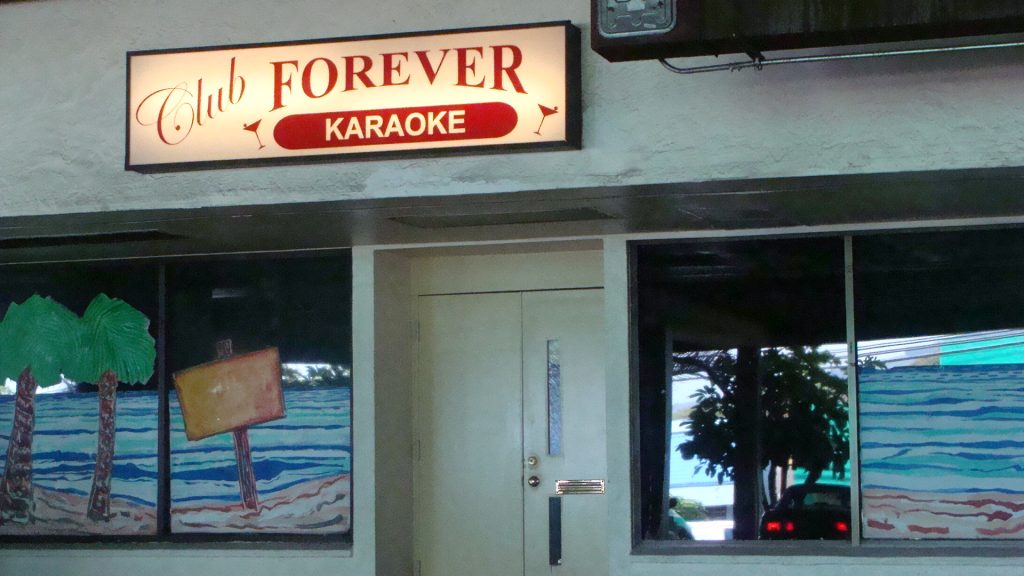 The Liquor Commission’s recommendation to remove the 12 cap limit for hostess bar licenses on the island, “is too extreme a change all at one time,” said Maui Mayor Alan Arakawa.

The recommendation is being sent to the mayor to sign off or reject, but had yet to reach his office for review on Tuesday.

“I can understand the committee’s desire to expand or to allow the expansion of business opportunities,” but the mayor said, more thought should have been put into framing the legislation to allow communities a voice in the regulation or restriction of hostess bars in their towns. 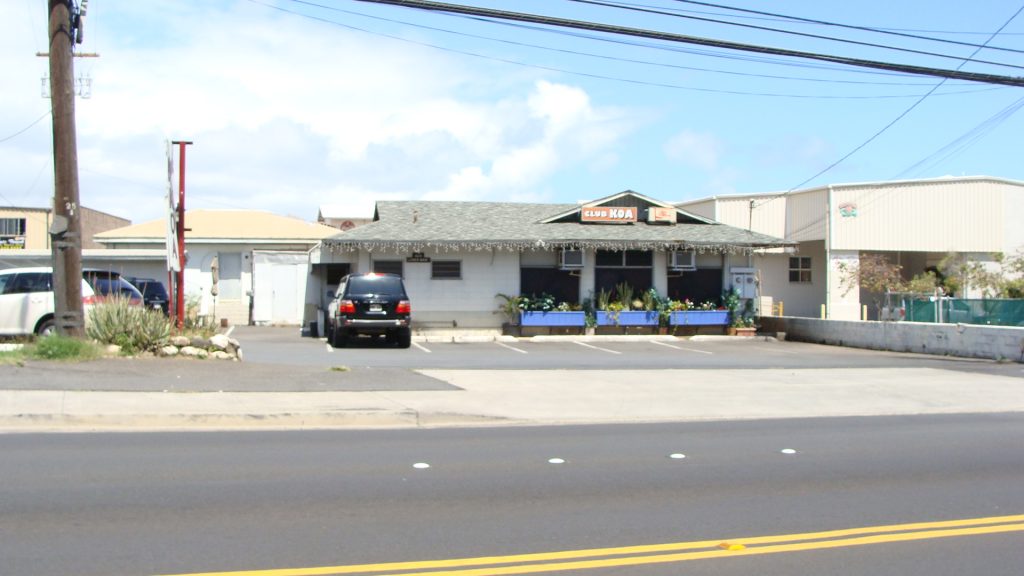 If passed in its current form, Arakawa said the legislation would allow hostess bars throughout the county, “pretty much in any location that had the appropriate business zoning.” 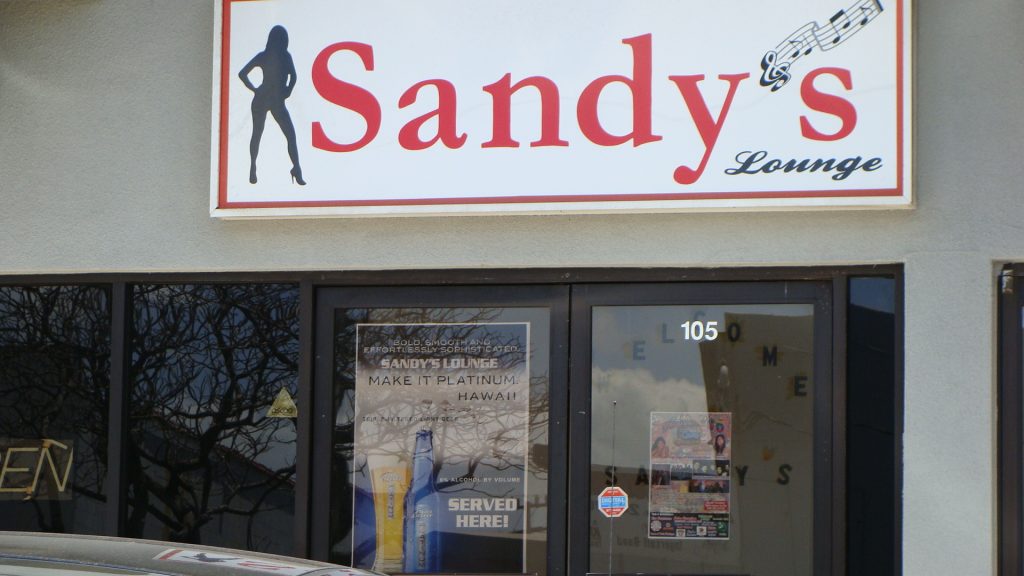 Arakawa said without having the recommendation in hand, it appeared as though, in its current form, it would be “too extreme.”

Unlike a regular liquor license, a hostess bar license allows employees to sit down and have cocktails with customers.

“This is having women come down and sit by you as they’re serving you drinks and pretty much be company while you’re there,” said Arakawa, who noted that the practice is something that has been “frowned upon” very much by people within the community, “which is why it was regulated so strongly.” 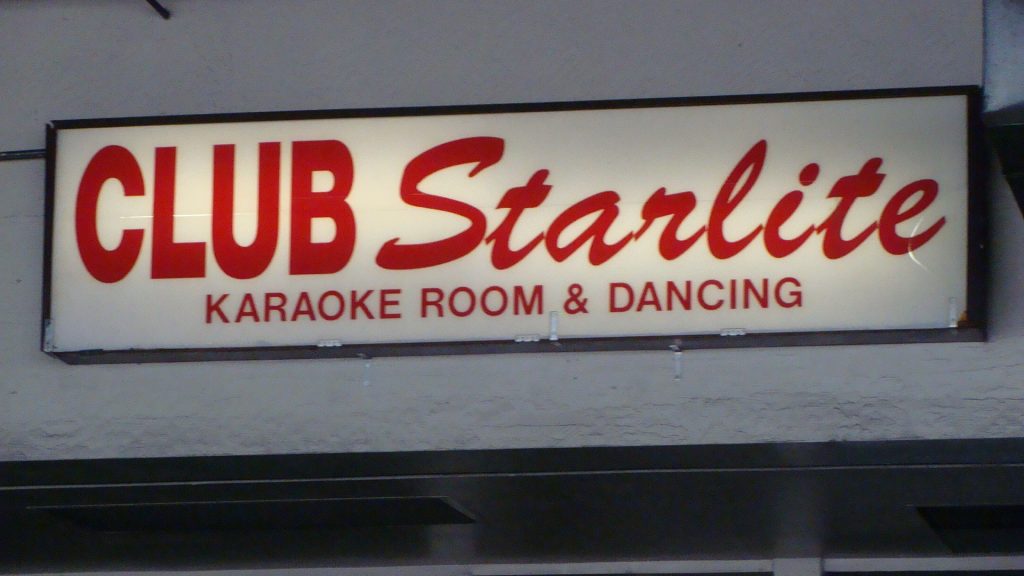 As of Tuesday morning, County Communications Director Rod Antone said the mayor’s office had received about a half dozen letters from the community, “all of them saying they knew someone personally whose family life was ruined because of these hostess bars.”

“I do know that there’s probably a lot of upset wives, because their husbands spend a little bit more and they’re being entertained by people or women that they may not want their husbands to be entertained by; but there are a lot of individuals that are single that go to these bars as well, and they want company and they can afford it–it’s their choice,” said Mayor Arakawa. 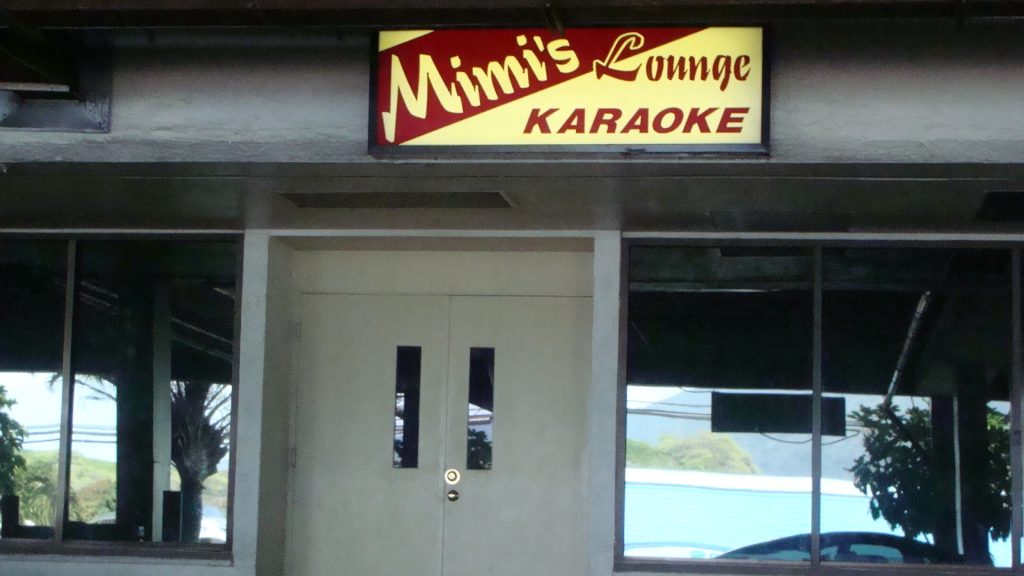 “So to a point, I think it’s okay, but it shouldn’t be overdone; and because there’s no great demand for this, at this point I don’t see why we would want to risk the change of the mores within our community to any great level by expanding this industry at this point,” said Mayor Arakawa.

Antone said Corporation Counsel is also researching the HRS rules regarding the current cap of 12 licensees.  County authorities are also looking into information that some establishments have been charging thousands of dollars for other tenants to use the license, and legalities surrounding that issue. 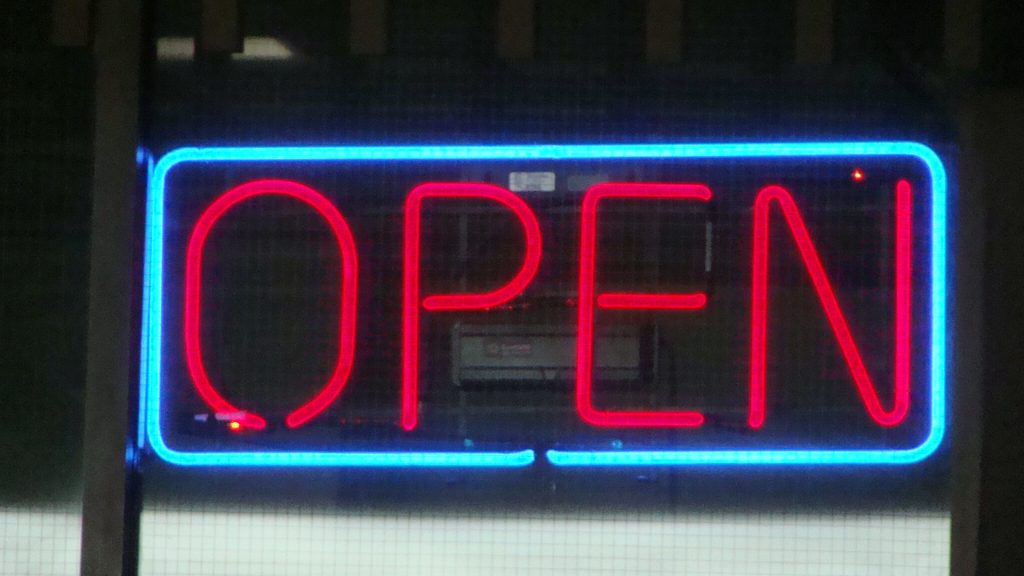 The recommendation regarding the removal of the cap on hostess bars is just one of many items that the Liquor Commission is tasked with reviewing and bringing up to date.

“Many of them are long-standing and antiquated and need to be adjusted,” said the mayor, but he expressed reservations regarding the proposed cap removal.

“I actually believe that at this point, that because the commission has made it such a broad application, it would probably be inappropriate; but I do have to read the legislation specifically, and that has not come into our office,” said Mayor Arakawa on Tuesday morning.