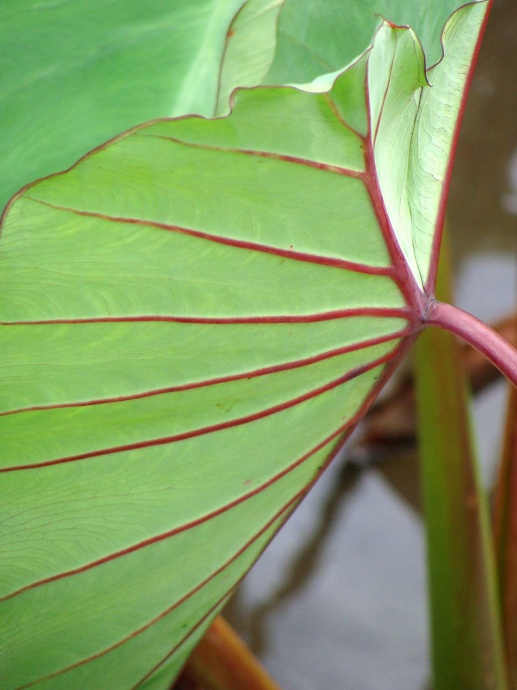 The East Maui community of Hana celebrates the 20th Anniversary edition of the East Maui Taro Festival on Saturday, April 21, 2012 from 9 a.m. to 5 p.m. at the Hana Ball Park.

“This wonderful event provides the opportunity to bridge the cultural gap between keiki and kupuna using taro as a common thread,” said Senator J. Kalani English, who will be attending the event and presenting a Senate Certificate of Recognition.

Sen. English, who was born and raised in Hana, was part of the group of individuals who organized the first East Maui Taro Festival two decades ago.

Kalo is a revered plant for the Hawaiian people.  Aside from providing sustenance as a staple food, the kalo plant has a much deeper connection to the Hawaiian people and culture, with its importance traced in the creation chant, the Kumulipo.

“I encourage everyone to attend this event to perpetuate the practice of having kalo as an important food staple and to learn about its cultural significance,” said Sen. English, who represents District 6, encompassing the areas of Hāna, East and Upcountry Maui, Moloka‘i, Lāna‘i, and Kaho‘olawe.