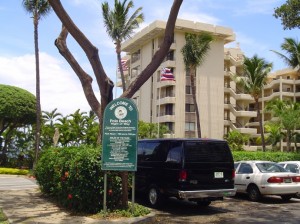 Eleven months into the current 2012 fiscal year and general fund deposits are up by 13.6% compared with the 2011 fiscal year, according to preliminary statements of the State of Hawaii Department of Taxation.

If the $187.4 million accrued refunds that were released in July 2010 are factored out, general fund deposits would still increase by 8.5%.

Transient accommodations tax (TAT) collections were $31.1 million for the month. Compared to the 2011 fiscal year, TAT collections are up by 13.2%.