A single person was displaced by a fire at an upper floor unit of the Harbor Lights condominium complex in Kahului on Tuesday.

Authorities say the fire caused an estimated $40,000 in damage and was caused by an unattended cooking fire.

Fire Services Chief Lee Mainaga said firefighters from Wailuku and Kahului were able to contain the fire to the room of origin and extinguish the blaze by 6:45 p.m.

The single female occupant was displaced, and was being assisted by the Red Cross.  No injuries were reported. 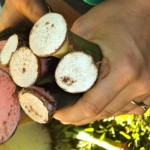 Learn to Save Seed at Molokai Workshop 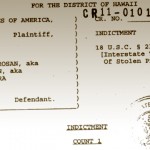