Rescue crews utilized the Maui Fire Department’s Air-1 helicopter to extricate a man who had become incapacitated after falling from a ledge at Sharks Bay on Lanai on Tuesday, September 11, 2012.

The 47-year-old man was attempting to climb up a 20-foot ledge when he lost his grip and footing, and fell onto the rocks below, said Maui Fire Captain Paul Haake.

According to Haake, the man was discovered about an hour later, with crews responding at 5:40 p.m.

Air-1 with rescue personnel from Kahului were used to extricate the patient from Sharks Bay to the Hulopo’e Bay camping ground for transport by ambulance to Lanai Hospital.

The patient was treated and was listed in stable condition. 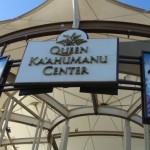 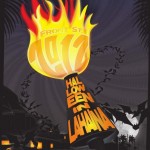