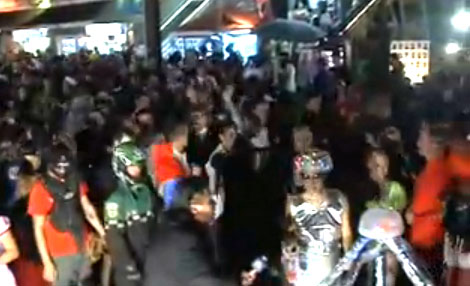 The public is reminded of road closures in effect for this year’s Halloween in Lahaina event.

Maui Police will close Front Street from Baker to Prison Street at 3:30 p.m. The section of road will re-open at approximately 11 p.m.

Participants and spectators are reminded of the following safeguards that will be in effect during the Halloween event:

Police say violators will be cited and towed at their own expense.

Enforcement of Rules and Law:

To ensure a safe and enjoyable time for all, the Maui Police Department has issued a list of violations, for which they will be on special alert. The list includes the following: 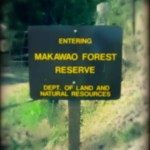 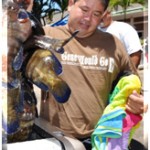