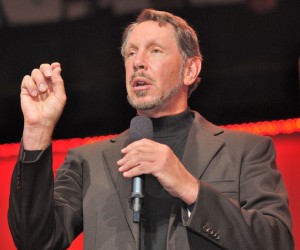 The previously unnamed buyer of Island Air is Larry Ellison.

According to the Honolulu Star-Advertiser, Larry Ellison, the billionaire owner of the Oracle Corp. who bought most of the island of Lanai at the end of last year, is said to now be buying the interisland airline.

Michael Rodyniuk, a spokesman for Island Air, is also reported to have said that the new buyer was doing “due diligence” with the company books and that a sales transaction could be concluded by mid-February.

The newspaper also reported that Lesley Kaneshiro, who had left her position as chief executive officer of Island Air at the end of last year, had recently joined Lanai Resorts as vice president of finance. 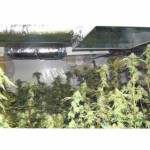 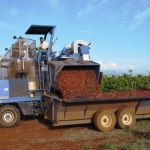