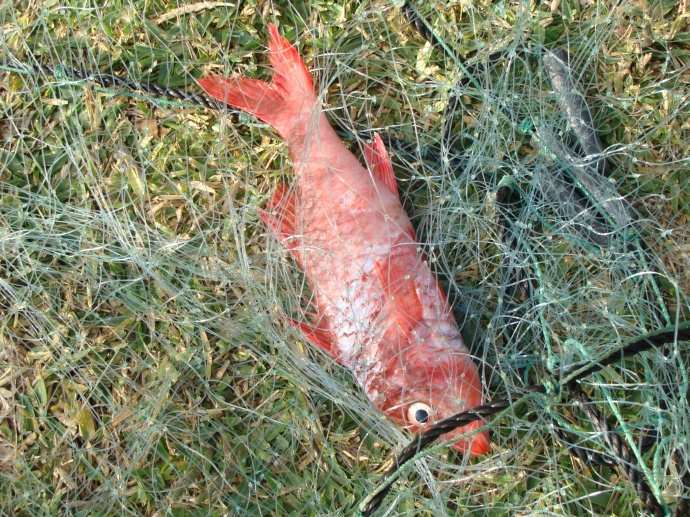 Uncle Mac Poepoe of Molokai will be honored today for a lifetime of conservation management along the northern coast of the Friendly Isle.

A fisherman, educator, Vietnam veteran, and conservationist, Poepoe is credited with inspiring generations of natural resource managers throughout the state.

His data collection led to the creation of the 2008 Pono Fishing Calendar which serves as a localized guide on the lifecycles of fish and other natural resources of Moʻomomi, Molokaʻi. The documentation sparked inspiration for the development of similar conservation model calendars for communities on Kauaʻi, Oʻahu, and Hawaiʻi.

Poepoe also developed resource materials, programs, and curriculum through partnerships with organizations like the Castle Foundation, Nā Pua Noʻeau, the National Park Service, and the University of Hawaiʻi. Officials say the material has in many ways set the standard for small-scale conservation management today.

“I can’t think of a single person who doesn’t really admire him for the kind of knowledge he has and what he’s accomplished, and what he means in terms of inspiring other folks,” says Program Officer for Marine Conservation Eric Co at the Castle Foundation.

The 2013 Umu Kai Award was established by NOAA’s Office of National Marine Sanctuaries Pacific Islands Region, and is being issued by the Papahānaumokuākea Marine National Monument.

The award is presented to a native Hawaiian cultural practitioner who “invokes the spirit of traditional fishing practices and management while adapting to modern fishing environments,” said Native Hawaiian Program Coordinator Keoni Kuoha for Papahānaumokuākea.

The award, named after the traditional Hawaiian practice of enhancing fish habitat, honors the legacy of the late Uncle Eddie Kaanaana, a native Hawaiian cultural treasure who was the first recipient of the award in 2008.

Past recipients of the Umu Kai Award include Hawaiian navigator and former chair of the board of trustees of the Kamehameha Schools, Nainoa Thompson; Department of Land and Natural Resources Chair William ‘Ailā; and Mahina Paishon-Duarte, the principal of Hālau Kū Mana Public Charter School in Mākīkī, Oʻahu.

The presentation coincides with E Molo Nā Kaʻi o Nā Kai Molo, a presentation and public lecture on ocean awareness and conservation at the Kūlana ‘Ōiwi Kauhale in Kaunakakai, Molokaʻi. 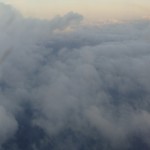