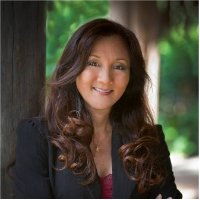 Carol Reimann is now the community affairs manager at Monsanto Hawaii. She previously served for several years as executive director of the Maui Hotel & Lodging Association.

Kentucky Fried Chicken in the Old Lahaina Center closed on Jan. 13 after more than 30 years in that location.

Ke’alaonapua Kadooka has been named as the learning and development manager of the Four Seasons Resorts Lanai. 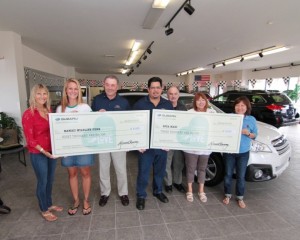 Peter Ho, chairman, president and chief executive director of Bank of Hawaii Corp., has been elected to the Federal Reserve Bank of San Francisco’s board of directors, serving a three-year term effective Jan. 1.

Subaru Hawaii’s “Share the Love” sales event raised $8,000 for Hawaii Wildlife Fund and $3,000 for the Society for the Prevention of Cruelty to Animals (SPCA) Maui.

Lyle Matsuoka has been named executive manager of Hawaii operations for Ruby Tuesday, which includes the Kihei location and four other locations in the state.

Canyon Beachwear has opened a new store on the upper level in the Shops of Wailea.

Canyon Beachwear opened at the Shops of Wailea. Courtesy photo.

First Insurance Company of Hawaii was recently awarded the 2013 Work-Life Seal of Distinction by the Alliance for Work-Life Progress, a national organization that celebrates employers who show leadership in helping employees succeed at work and in their personal lives.