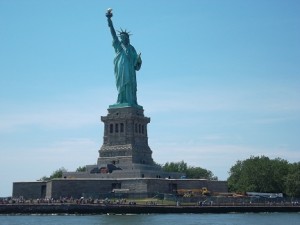 The Hawaii Visitors and Convention Bureau (HVCB) has launched a month-long marketing campaign in two of its largest East Coast markets – New York and Chicago.

The goal of the $500,000 marketing blitz is to increase visitor arrivals to Hawaii from those key areas over the next several months, according to a spokesperson for the HVCB.

“While Hawaii enjoyed record numbers for visitor arrivals and spending last year, our forecast for 2013 indicates that there is still opportunity for growth, particularly out of the US East,” said Mike McCartney, president and chief executive officer of the Hawaii Tourism Authority.

“We are committed to help stimulate travel demand from these metro areas and support the success of new and existing flights from the US East market. These blitzes are also a great way to keep the Hawaiian islands top of mind with our friends on the East Coast.” 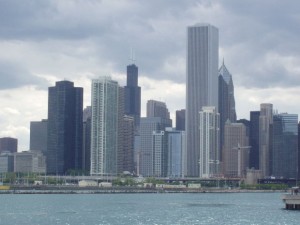 Under the theme “Living in the Moment,” officials at the HVCB are reportedly coordinating with industry partners in launching this campaign with a goal to elevate the Hawaiian islands’ position as America’s favorite tropical destination for romance, family fun, outdoor adventure, culture and arts, health and wellness, cuisine, and golf.

“This effort is more than just a branding campaign to raise awareness of the Hawaiian islands. It’s an initiative to increase demand in these key markets to more sustainable levels that will support current service from the New York area and increase air service from Chicago,” said John Monahan, president and chief executive officer of the HVCB, in a written statement.

“We are aware that carriers serving the islands from those markets have lowered fares to attract passengers. However, we also know that unprofitable routes don’t last very long, nor do routes where airfares have risen to levels that turn away demand among potential travelers. By launching this campaign, we’re being proactive in our efforts to support these important routes and get more travelers to the islands from the East Coast.”

HVCB officials are reportedly using the blitz to put an emphasis on a different island each week, with Oahu  kicking off the campaign, followed by Maui, Hawaii Island, and Kauai.

Using network television in each market, a HVCB spokesperson said that the program highlights include “Wake Up to Hawaii” and “5-Day Hawaii Weather Forecast” integrations during local weather broadcasts, a “Hawaii Entertainment Guide” featuring four custom, 30-second entertainment units (one for each island) airing in late night slots, and 30-second television brand spots on stations in New York and Chicago with partner call-to-action. 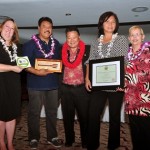 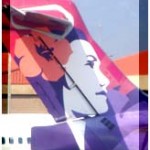