Maui Fisherman to be Honored for Help with Seabird Colony

A Maui man will be honored this week with an award for his role in bringing awareness to a threatened seabird colony in West Maui.

At the time, state officials say there were only 16 known burrows of the native species. As of this year, authorities say the colony has grown to over 1,000 burrows, and is the island’s largest colony of ua‘u kani.

On another note, Nature Conservancy officials say restoration efforts at the Moʻomomi Reserve on Molokaʻi have improved habitat for the uaʻu kani at that location as well, with the number of burrows there increasing from three nests in 1999 to 704 nests in 2012. 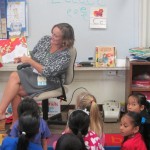 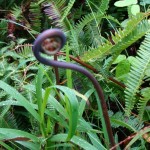