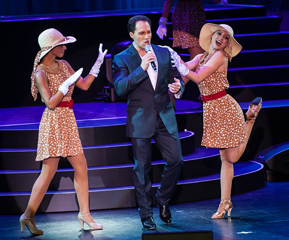 The Maui Theatre announced the opening of two new music based shows at the end of this month, that will join the long-running ʻUlalena cast in sharing the Lahaina venue.

Both shows will premiere on Saturday, June 29, and include: You Got It! – a salute to Roy Orbison; and Benise – The Spanish Guitar.

You Got It! – a salute to Roy Orbison, features Australian award-winning singer and songwriter John Stephan.

The production includes performances of various number one Orbison hits, the likes of which include, “Oh Pretty Woman,” “Crying,” and “Blue Bayou,” an announcement said.

The Maui Theatre also welcomes the Maui debut of Benise – The Spanish Guitar. 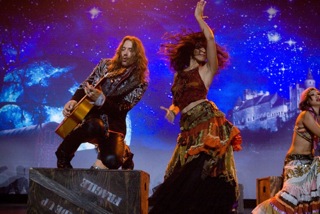 A description of the show called the performance a “Latin music and dance experience.”

The show reportedly features Emmy Award Winning guitarist Benise, who provides touches of flamenco, salsa, tango, and waltz, as well as classic selections from Led Zepplin, Queen, and The Eagles, an announcement said.

The weekly schedule, which company officials say is subject to change, includes the following:

For tickets and pricing, the public can call the Maui Theatre at 856-7900. Online booking will eventually be available at MauiTheatre.com. 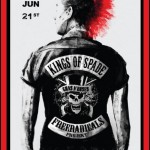 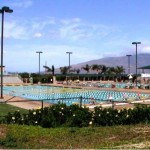 Local Pools Not Just For Kids