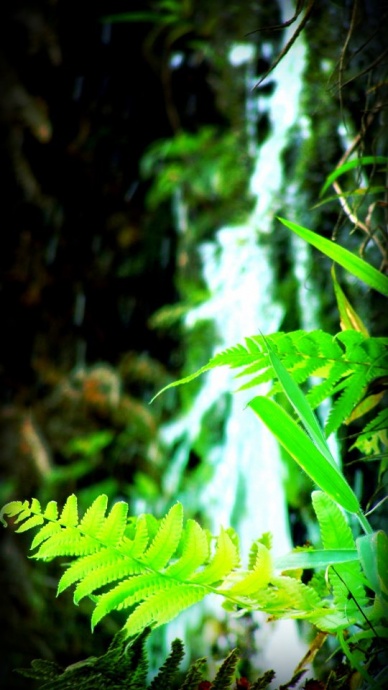 A 66-year-old Kīhei woman was airlifted to safety on Friday after slipping and falling in a stream along Honopou Road in Haʻikū on Maui, officials said.

According to fire officials, the woman was with her co-worker, looking for a lost dog, when she slipped on mossy rocks and suffered a right shoulder injury.

Fire officials say the trail was too slippery and steep for the woman to make it back out on her own.

Maui Fire Services Chief Lee Mainaga said the woman was airlifted to a landing zone at Twin Falls, and transported to the hospital via American Medial Response in stable condition. 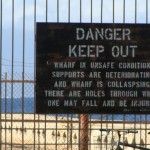 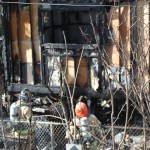