Several units at the Kahekili Terrace apartments on Piʻihana Road in Happy Valley were evacuated last night due to a propane leak, officials said.

Occupants from six units in one building were evacuated for about an hour while crews from the Hazardous Materials unit in Kahului responded to shut off the main valve, said MFS Chief Mainaga.

The tank was expected to remain shut off until repairs could be made by the Hawaii Gas Company this morning, authorities said. 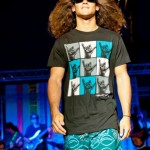 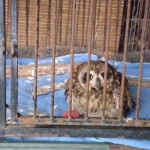