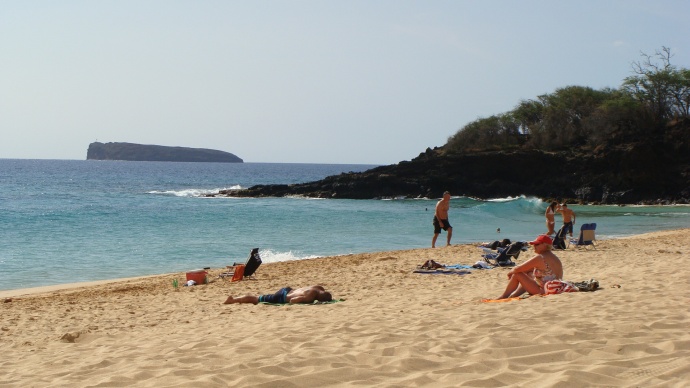 The $63,977 project was awarded to Vares Contracting and is slated for completion by July 19, according to an announcement issued by the state Department of Land and Natural Resources.

The first phase, authorities say, involves the reshaping and regrading of road shoulders located on both sides of the entry road to the first parking lot.  The second phase reportedly involves the replacement of concrete stall bumpers with plastic stops, and repainting of stall lines and speed bumps at both parking lots.

DLNR officials say the planned work will be conduced in two phases to ensure that parking remains available for visitors.  Neither of the two parking lots will be closed at the same time, the announcement said. 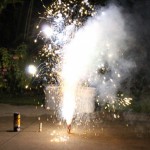 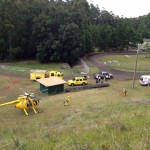