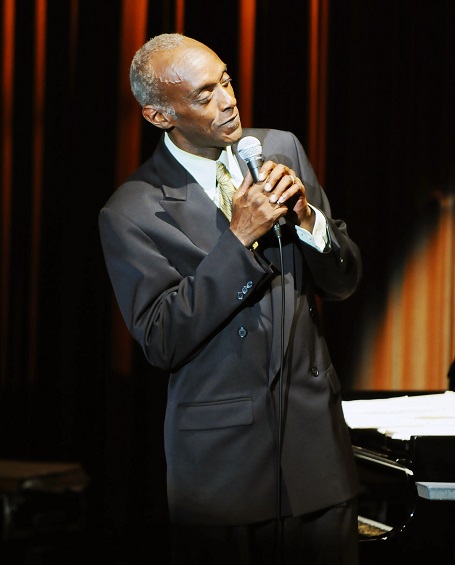 When you Google “Tommy James Trio” you get a picture of R.E.M. That stated,  enjoy this photo of musician Tommy James by himself instead. Courtesy photo

Who do we have here?

A date that strikes a pang of fear into the hearts of anyone who pledged to be a whole new them by now.

In other words, if you made New Year’s resolutions six months and five days ago (give or take), it’s fork in the road time.

You officially have less than six months to haul butt and make them happen… or just give up completely and quit while you’re behind. We’ll leave it up to you.

Meanwhile, the Fourth of July has come and gone and this weekend – as the title states – is more or less monopolized by Jazz Maui 2013 events.

This afternoon from 2 to 4 p.m. at Whalers Village in Ka’anapali, enjoy a free afternoon concert featuring U.H. Maui Institute of Hawaiian Music students and cameo performances by the Lois Romano Quartet and the Tommy James Trio.

Concurrently and immediately following that will be “Pau Hana Jazz.”

From 3:30 to 6:30 p.m. vocalist Ellen Bellerose and pianist Shiro Mori will perform for free at the Kahana Grill.

Best Reason to Be in Wailuku 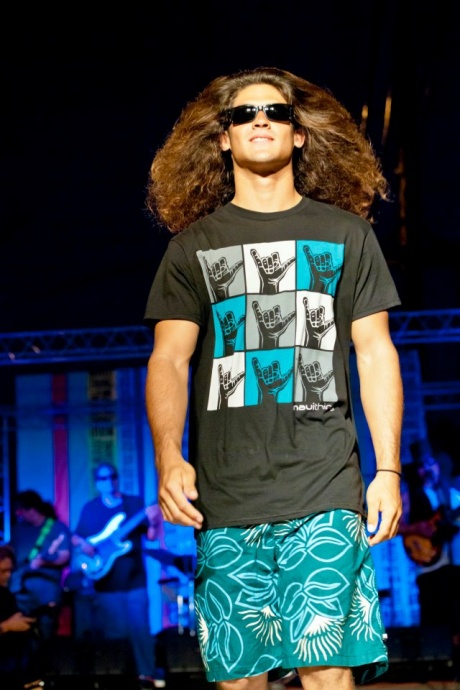 This First Friday celebrate Maui Thing’s fifth anniversary with a runway show showcasing their summer line and a free concert by a mystery performer at 6:30 p.m. on the Maui Thing stage.

From 5 to 9 p.m. is the Wailuku First Friday Beer & Wine Garden at the heart of downtown Market Street.

Best Reason to Show Off Your Air Lasso Moves

Head Upcountry for the 58th Annual Makawao Parade and Rodeo. The event is themed “Hanohano Na Paniolo – Distinguished are the Paniolo,” and will feature floats, paniolo royalty, and classic cars, floats and more.

The parade begins at 9 a.m. at the lower end of Baldwin Avenue. From there, it goes up to Makawao Avenue and ends at Eddie Tam Center. Events are expected to end – and traffic to resume normal flow – around noon.

Best Way to Show Your Love of Maui 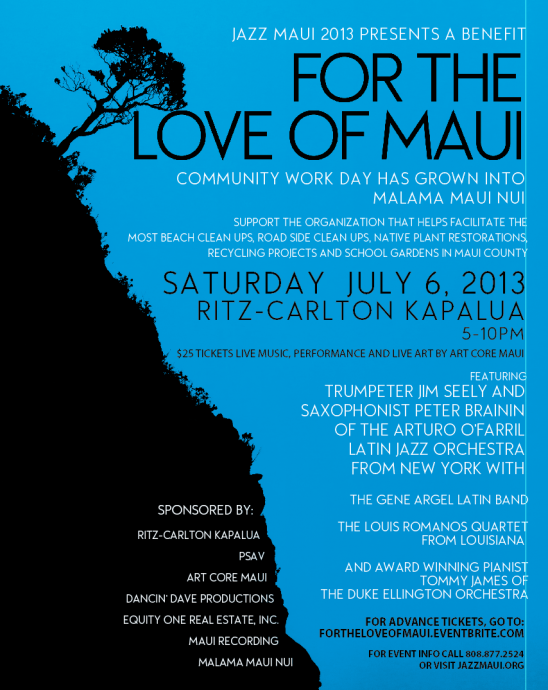 On Saturday evening at 5 p.m. at the Ritz Carlton Hotel in Kapalua is “For the Love of Maui,” a concert fundraiser for the newly named Mālama Maui Nui (formerly Community Work Day Program).

In accordance with its new jazzier name and in conjunction with the Arts Education for Children Group and Jazz Maui 2013, the concert will feature a variety of headlining jazz musicians from Jazz Maui 2013.

In addition to live music, attendees can anticipate visual and live performance by ArtCore Maui – the co-producers of Maui’s last three Art MiXX events, a silent auction, environmental education, and a native and edible plant sale.

Tickets are available for $25.

Regardless, for the rest of you, the event will last until 10 p.m.

Best Excuse to Dress Like That Guy From The Cure 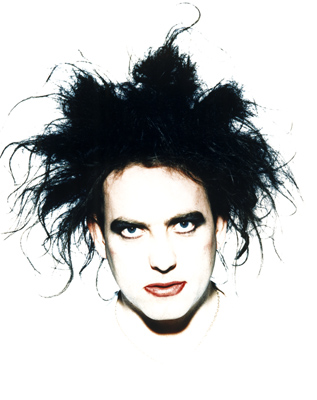 DJ LX and MC Jay J with Next Level Entertainment are bringing nightlife to Wailea.

Guests are encouraged to “dress to impress” – we recommend looking to Madonna’s many moods across the decade for inspiration – as you dance the night away.

There will be free prizes and contests, as well as complimentary non-alcoholic beverages for designated drivers.

The event is limited to those 21 and over and there is a $10 cover per person (waived for those dining at 8 p.m. or later.)

This free event features the Mike Buono Trio and will be occurring at Whalers Village in Kaanapali. 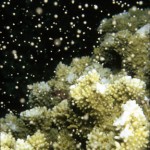 Spy on the Private Lives of Coral 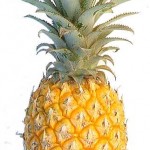