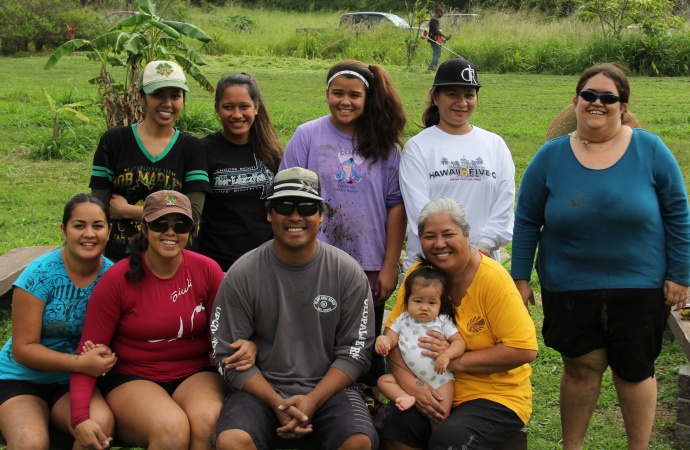 Legislation that would have eliminated $34 million in funding for native Hawaiian education programs has since been amended in the US House of Representatives on Thursday, but still faces an uncertain future. 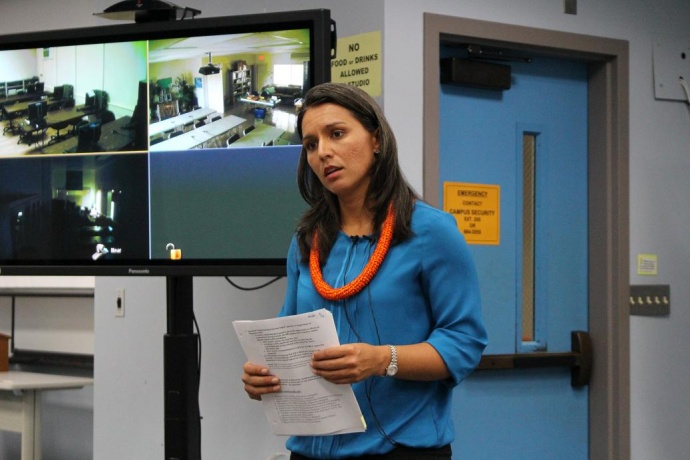 Rep. Gabbard said that while she was “thrilled” that her amendment was included in the bill, in the end she said, “I could not support the final legislation and its damaging impacts on so many of our keiki.”

“Unfortunately, this bill makes permanent damaging cuts to education, eliminates crucial accountability measures, and hurts disadvantaged and under-served children. In order to invest in our future, we have to provide adequate resources and meaningful accountability to ensure that all our students have equal access to quality education,” said Gabbard in a press release today.

Rep. Gabbard said HR5 in its current form would “lock in sequester cuts to education funding, and lower standards and accountability for schools with underserved populations.”

Gabbard also voted in favor of a Democratic substitute that would have strengthened the bill saying, “We need to make sure we are investing in the future of all of our children.”

The Office of Hawaiian Affairs released information yesterday saying threats still remain, and is asking for continued support in raising awareness about the importance of the federally-funded programs for native Hawaiian education.

Some of the programs currently supported by federal funding on Maui are: Nā Pua Noʻeau Gifted and Talented Program; Liko Aʻe Native Hawaiian Leadership Program; Tutu And Me; Inpeace; and Keiki o ka ʻAina, to name a few.

HR 5, The Student Success Act, continues to be debated by the House, with final passage expected today. 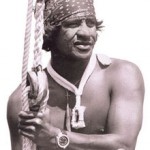