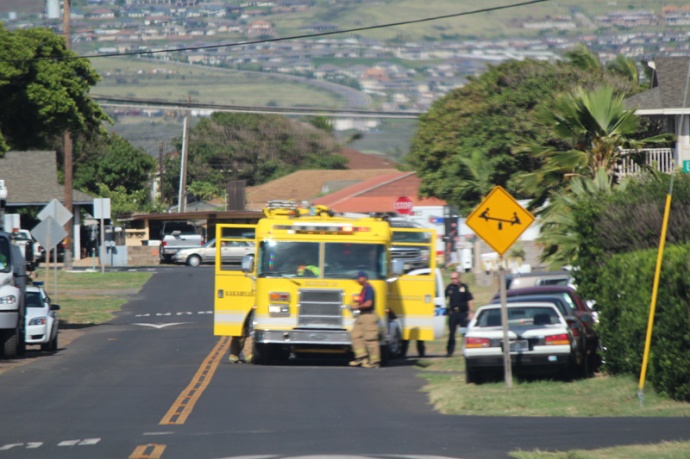 Fire crews from Kahului respond to a shed fire on Kūʻula Street, 8/7/13. Photo by Wendy Osher.

Fire officials say a shed fire in a Kahului neighborhood was caused by a child playing with a cigarette lighter.

The incident was reported at 8:45 a.m. on Wednesday, Aug. 7, at a home on Kūʻula Street, fire officials said.

Upon arrival, firefighters from Kahului found that the owners of the property had extinguished the fire and removed the items that were burning from the shed, said Maui Fire Captain Bram DenHaan.

“The cause of the fire was determined to be from a child playing with a cigarette lighter,” said Capt. DenHaan.

There were no injuries reported, and only minimal loss in the form of clothing, with no damage to the structure. 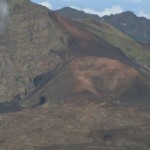 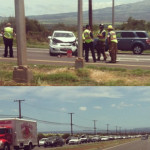