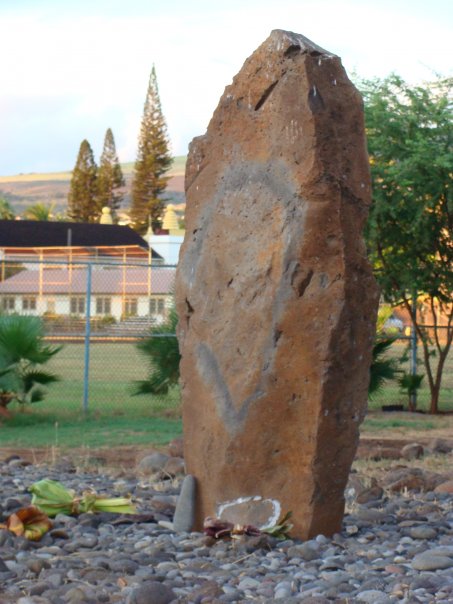 The proposed Mokuhinia Ecosystem Restoration Project in West Maui is the subject of a meeting scheduled to take place at 6:30 tonight, Sept. 5, at the Lahaina Civic Center.

It comes as the County of Maui filed an Environmental Assessment for the project with a “Finding of No Significant Impact.”

The project calls for the restoration of a portion of the 17-acre former wetland area that once surrounded the ancient island of Mokuʻula.

The wetland is cited in Hawaiian traditions as the home of Kihawahine, a deity in royal lineage, and the island was noted as the preferred residence of high ranking aliʻi through the mid-1800s.

The pond was filled in 1914 due to hygienic and development purposes when it became stagnant, according to the Environmental Assessment.

Several years later, an executive order established the site as the current Maluʻulu o Lele Park, with the pond and island now located approximately 2 to 3 feet below the ground surface, according to state documentation.

If approved and funded, it is currently anticipated that construction of the project would be completed in 2018, the EA states.

Full details are available at the following direct LINK. 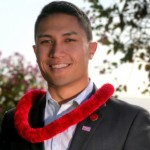 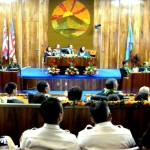