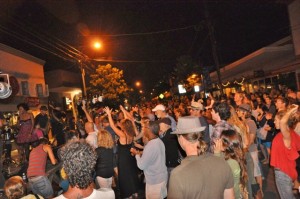 It’s the first weekend of September and there is plenty going on to keep you occupied.

Stay out late, get up early. We don’t care. What you do with your free time is your business. 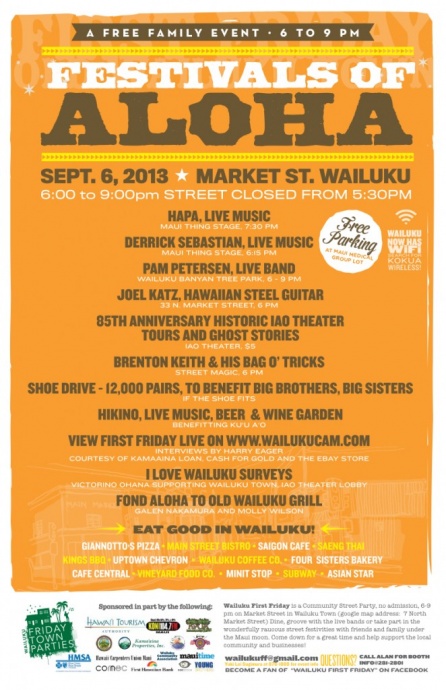 Although the main events don’t start until the end of the month, tonight beginning at 5:30 p.m., Wailuku Town is celebrating Festivals of Aloha.

Also cause for celebration, Wailuku now has free Wi-Fi via Kokua Wireless: welcome to the 21st century!

There will also be entertainment aplenty. Derrick Sebastian will be on the Maui Thing stage at 6:15 p.m. followed by HAPA at 7:30 p.m.

Prefer to commune with the dead?

The Historic Iao Theater will be celebrating its 85th anniversary with a tour and ghost stories for $5.

Market Street will be closed from 6-9 p.m. to accommodate all this mayhem, so plan accordingly. 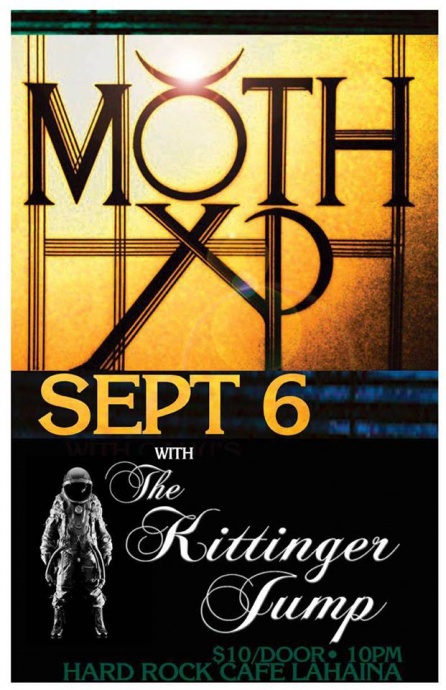 Promising enlightened metal sounds and a light show alongside the “why do they do that?” face paint, you can catch them with opening act The Kittinger Jump tonight at the Hard Rock Café in Lahaina.

You have an empty trunk that’s itching to be filled.

You’re not afraid to get up early and haggle over a $5 lamp.

You know who you are.

Get your dollar bills ready, because the Maui AIDS Foundation is holding a community garage sale tomorrow morning.

It begins at 8 a.m. (No early birds! They didn’t say that, actually, but doesn’t everyone always say that?) at 807 Kupulau Drive in Maui Meadows.

There will also be a bake sale and entertainment throughout the day.

All unsold items will be donated to Women Helping Women. Money raised from the garage sale will support programs offered by Maui AIDS Foundation including, case management, prevention and education, and housing.

Best Reason to Sing the Blues 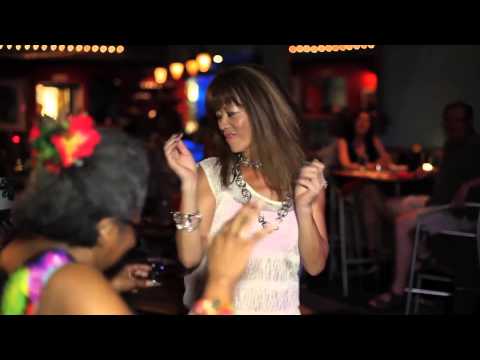 Tomorrow afternoon at 4 p.m. is the 3rd Annual Maui Jazz and Blues Festival.

VIP tables are available for $1000 (or single VIP tickets for $100) and valet parking will be available.

The event will last until 9 p.m.

Best Free Fun for the Family

Grab a blanket or some low-backed chairs and prepare to take in the MACC’s Starry Night Cinema.

The film being screened is Disney’s Wreck-It Ralph.

“In the video arcade, the character Wreck-It Ralph (John C. Reilly) is tired of being overshadowed by Fix-It Felix (Jack McBrayer), the “good guy” star of their game who always gets to save the day. But after decades of doing the same thing and seeing all the glory go to Felix, Ralph decides he’s tired of playing the role of a bad guy. He takes matters into his own massive hands and sets off on a game-hopping journey across the arcade – through every generation of video games – to prove he’s got what it takes to be a hero. On his quest, he meets the tough-as-nails Sergeant Calhoun (Jane Lynch) from the first-person action game “Hero’s Duty”. But it’s the feisty misfit Vanellope von Schweetz (Sarah Silverman), from the candy-coated cart racing game “Sugar Rush”, whose world is threatened when Ralph accidentally unleashes a deadly enemy that threatens the entire arcade. Will Ralph realize his dream and save the day before it’s too late?”

Gates will open at 6 p.m. and there will be door prizes and live music. The film starts at 7:30 p.m.

Leave your coolers and outside beverages at home as the MACC prefers that you buy theirs. 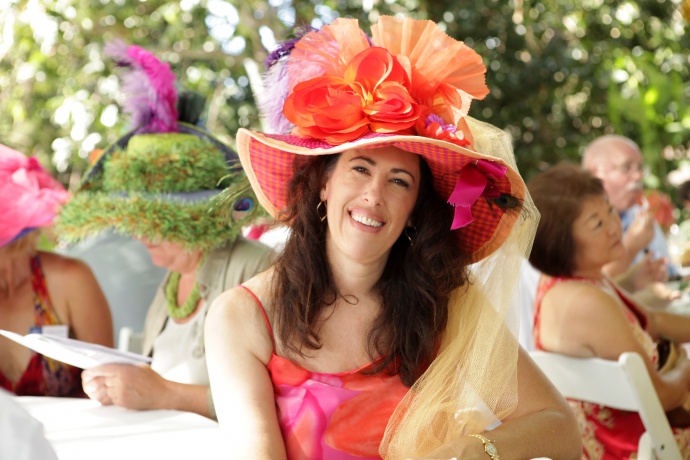 Dust off your crazy hats, ladies.

The moment has arrived.

On Sunday at 1 p.m., you can attend the Maui Academy of Performing Art’s 25th annual garden party.

Beer from Maui Brewing Co., wine from Whole Foods Market and cups of joe from Maui Coffee Roasters will also be available.

Tickets are $75 in advance or $85 at the door, but include specials on spa services at the Kapalua Spa.

The event runs from 1 to 5 p.m. at the Yokouchi Family Estate located at 2471 W. Main St in Wailuku.

Aware of something that’s happening or going to be happening on Maui? LET US KNOW ABOUT IT:[email protected] 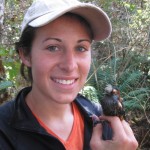 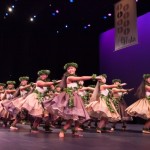 International Hula Competition to be Held on Maui