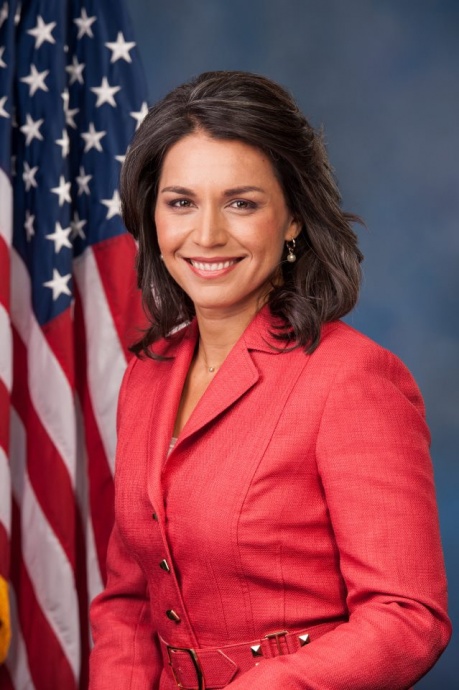 ***VIDEO is now posted at the following direct LINK.

Congresswoman Gabbard said she is, “proud and honored to recognize the courageous actions and tremendous sacrifices of Sergeant Kellogg when he served in Vietnam.”

Kellogg was credited for his valor in combat during Vietnam when he buried an incoming grenade in mud and threw himself over it to absorb the full effects of the detonation, preventing serious injury or death to his unit, according to Gabbard.

Despite multiple injuries to his chest arm and shoulder, he was able to direct the efforts of his unit until they were able to maneuver to relative safety, according to the account detailed by Gabbard.

“He is a part of an elite group, which includes the likes of our very own Senator Daniel K. Inouye, who selflessly gave everything in the service of our nation. These incredible heroes have been awarded our nation’s highest military decoration for valor in combat. Their humble examples of what it means to be a true servant leader continue to serve as an inspiration to us all,” she said in a media release statement.

Gabbard will co-host the special order session tonight with Rep. Rodney Davis, on the floor of the House of Representatives. The event will recognize all 79 living Medal of Honor recipients with one-minute speeches. 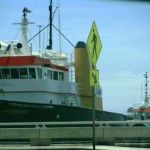 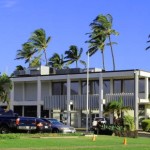