Meetings to Explore Conversion of Pāʻia to 100% Immersion 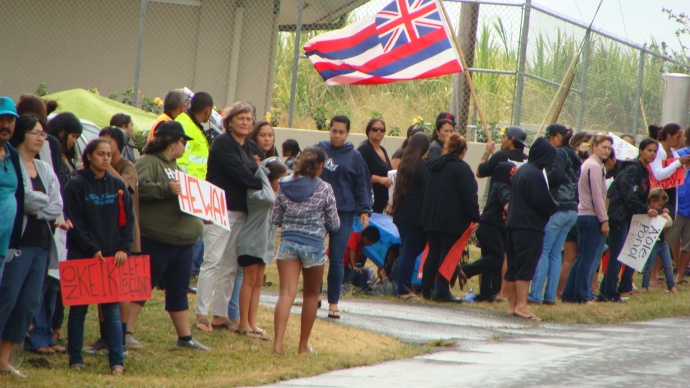 Two Hawaiian immersion advocacy groups on Maui will host stakeholder meetings to discuss a plan for the proposed transition of Pāʻia Elementary School into an entirely Hawaiian speaking, immersion site.

The first meeting, hosted by Nā Leo Kākoʻo o Maui and Nā Leo Pūlama will take place this Saturday, Sept. 21, from 9 to 10:30 a.m. at the Pāʻia School Cafeteria.

The goal, they say, is for Pāʻia School to be the first in Maui County to deliver instruction across all disciplines exclusively in the Hawaiian language.

Hawaiian language immersion now represents nearly 70% of the school student population, at a campus that once enforced an English-only policy following a ban in 1896.

A second meeting is scheduled to take place from 6 to 7:30 p.m. on Wednesday, Oct. 9, at the Pā`ia Community Center.

The meetings come on the heels of demonstrations earlier this year when school administrators planned a lottery for placement in Pāʻia Elementary School’s Hawaiian Immersion kindergarten program.

The Hawaiian Language Immersion Program at Pāʻia School is non-exclusive, and accepts all children from Central Maui between Kindergarten and 5th grade, regardless of race, ethnicity, or cultural identity.

Meeting organizers say there is currently no plan in place and that the meetings are the beginning of developing a plan for advocacy. 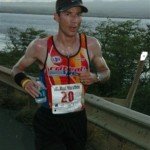 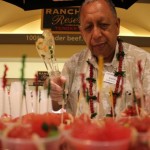