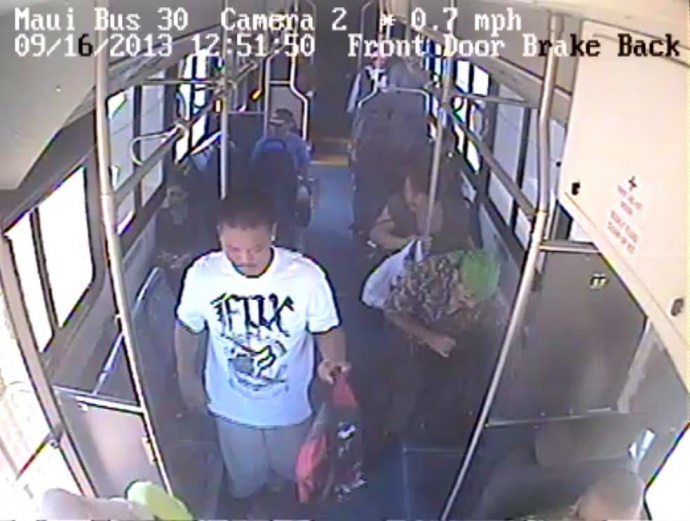 Officials say they have gotten nearly two dozen calls including tips from our Maui Now readers on this case.

On Monday, Crime Stoppers and Maui Police issued an advisory seeking the public’s help in identifying an individual sought for allegedly stealing a wallet from a disabled man aboard the Maui Bus.

The story was first posted here at Maui Now and on our Facebook page.

Authorities say the information has since been forwarded to the detective working the case.

Authorities from the Maui Police Department and Crime Stoppers are seeking the public’s help in identifying the person responsible for allegedly taking a wallet containing cash and identification from a physically disabled male.

The incident was reported on Monday, Sept. 16 on the Kahului bus loop, officials said.

The suspect, described as an adult local male wearing a white “iFox” t-shirt, allegedly physically restrained the disabled male and stole his wallet containing cash and identification, according to Crime Stoppers reports. 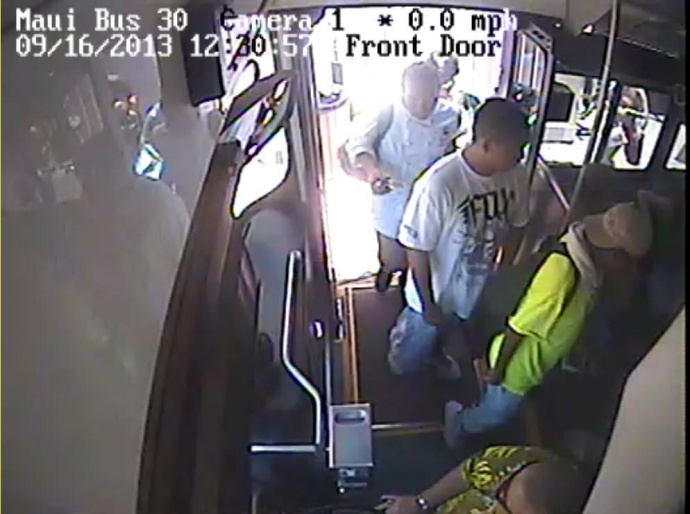 Anyone with information concerning the identity of the individual described in the surveillance photo is asked to contact Maui Crime Stoppers at (808) 242-6966. 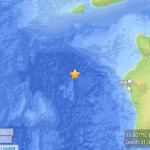 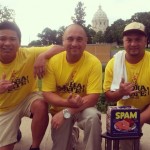