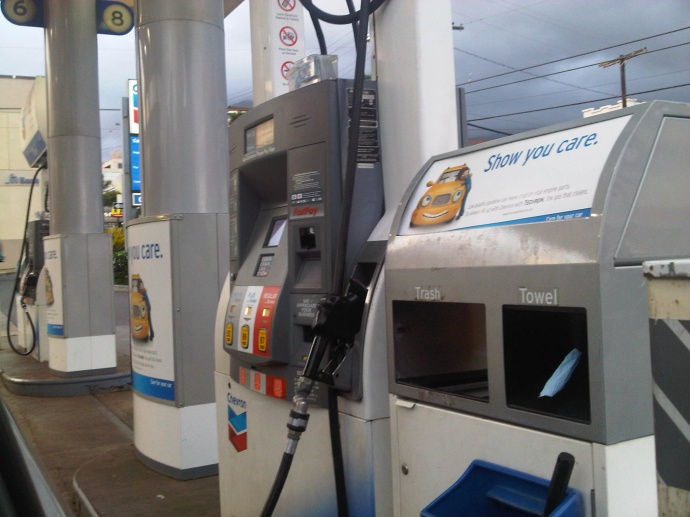 Gasoline prices are falling in Hawaii and nationally and are expected to continue heading downward.

The average price per gallon of regular gas in Hawaii fell 9 cents in September from $4.30 on Aug. 30 to $4.21 today which is still the nation’s highest, reported the online price tracking site GasBuddy.com.

Prices were higher on Maui. AAA reported the average price per gallon of regular in Wailuku today at $4.44. The lowest price found in Honolulu was $4.13.

Nationally the average price per gallon of regular dropped 19 cents in September to $3.52, the lowest monthly average in three years and $0.31 below the price in September 2012, according to AAA.

Abundant supply, low oil costs and a nationwide drop in consumer demand for gasoline should continue to drive down prices, Ash said. 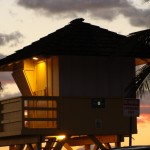 HTA: "Hawaiʻi is Open for Business" Despite Gov't Shutdown 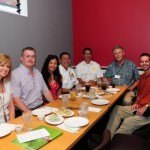