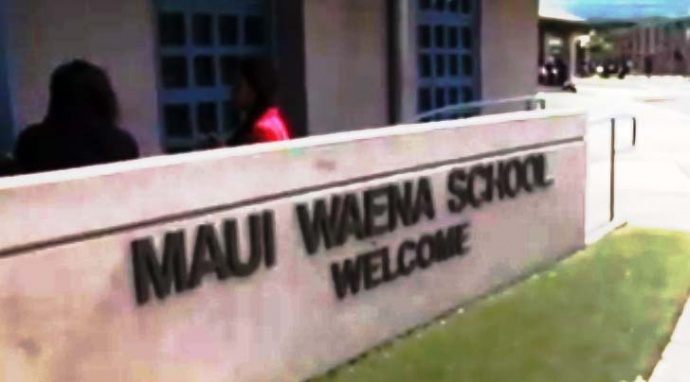 Enrollment at Hawaii’s public schools was up by more than 2,000 students for a percentage increase of 1.1% over last year, officials said.

The Department of Education says the enrollment gains can be partly attributed to the “large number of births in 2008” and more students staying within the state’s public school system.

Maui Waena Intermediate in Central Maui was identified as the middle school with the fourth largest enrollment in the state, reporting a total of 1,095 students.

Kīhei Charter School on Maui was ranked fifth in the state for largest enrollment at charter schools, with a total of 576 students enrolled.

On the other end of the spectrum, the smallest public school in the state was Niʻihau, which had 10 students enrolled in kindergarten through 12th grade. 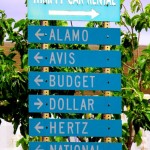 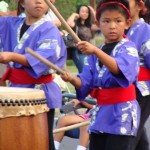