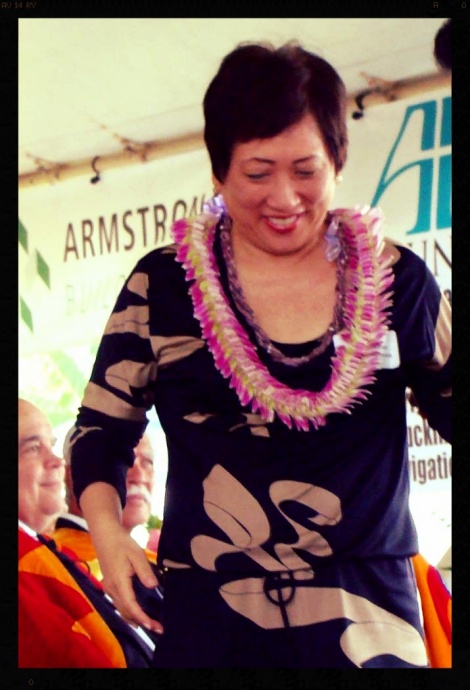 Furloughed staff from US Representative Colleen Hanabusa’s Honolulu and DC offices were scheduled to return to work today.

Hanabusa said she recalled her staff following a unanimous vote in the House over the weekend in which House members approved of the Federal Employee Retroactive Pay Fairness Act.

“With both the Senate and President Obama expected to approve this measure to compensate all federal employees for their furlough time, I have decided to bring my entire staff back to work so that we can continue to provide critical services to the people of Hawaii,” said Congresswoman Hanabusa in a press release statement.

The Act, if approved, ensures that all federal employees receive pay for the duration of the government shutdown, regardless of their furlough status.

Here on Maui, Haleakalā National Park is closed, with an estimated 70 employees at the site furloughed as a result of the shutdown.

Park officials issued a reminder via the HNP Facebook account saying, “Please remember that all roads, buildings, trails, and pools in both the Summit and Kīpahulu Districts are closed. We look forward to reopening after a budget resolution is reached.” 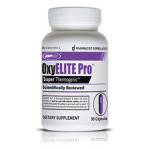 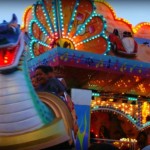