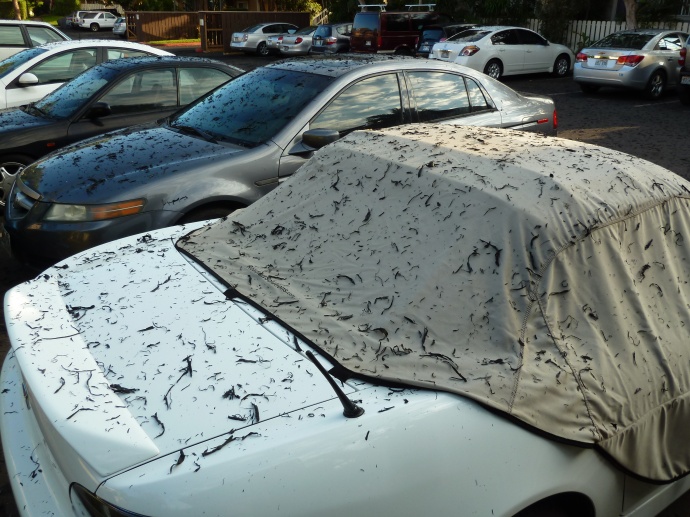 Ash fallout from a cane burn in South Maui early this morning left a “blanket of black ash” on cars and pavement in an area of Kīhei located downwind of the harvest, neighborhood residents said.

South Maui residents sent in photos of the fallout, complaining of health impacts, lack of wind, and heavy debris in the Kīhei Villages area.

The debris was from a cane burn that occurred at 4 a.m. on the Kīhei side of the Armory near the Mokulele Highway, spokespeople with Hawaiian Commercial and Sugar Company confirmed. 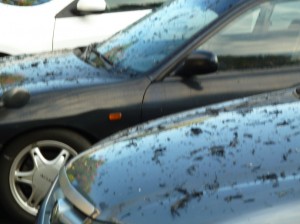 Residents of the Kīhei Villages condominiums snapped the accompanying photos at around 7:55 a.m. on Friday, Oct. 11.

“While the wind conditions were very good for harvesting this particular field, resulting in no smoke impacts to Kīhei town, these same wind conditions resulted in the ash plume staying relatively close to the burn area so there was heavier than usual ash fallout in that immediate area,” said Suzy Hollinger, a spokesperson from Alexander & Baldwin, the parent company of HC&S.

“We apologize for the inconvenience that it caused to residents and thank the community for their patience during this harvesting period,” said Hollinger. 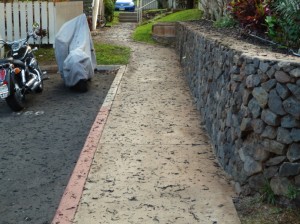 The issue has become a divisive one in recent years, at times pitting company supporters against those opposed to the practice of cane burning for harvest.

“HC&S tries to harvest only when weather conditions are at an optimum. We also take significant steps to minimize the impacts of farming activities on our neighbors, including posting the burn schedule on our website,” said Hollinger.

For certain burns, HC&S will issue an advance cane burning alert via email, text, and phone calls, along with written notices to neighboring properties.

“We encourage everyone to sign up for this free service by going to our website,” said Hollinger.

The company issued a notification today saying a separate burn is scheduled tomorrow, Saturday, Oct. 12, from 4 to 6 a.m. along the Kīhei side of the Kuihelani Highway near Māʻalaea, and between 6 and 10 a.m. near the Maui Job Corps facility in Hāmākuapoko, Maui. 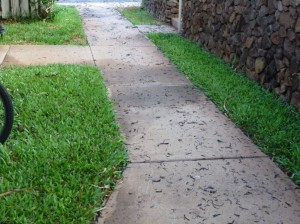 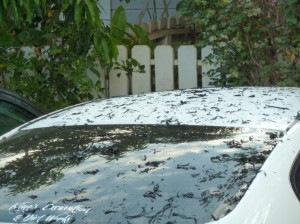 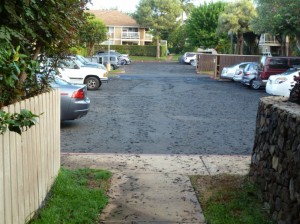 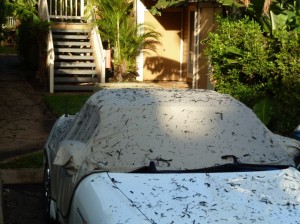 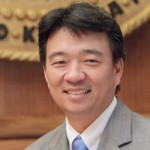