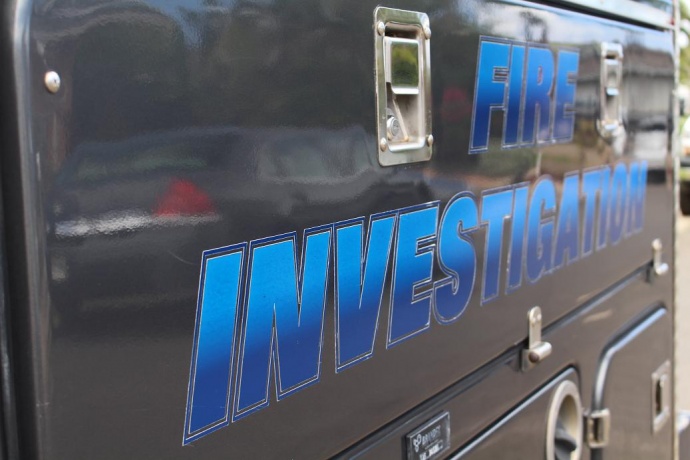 A fire at a Hawaiian Commercial & Sugar Company pump house early this morning caused an estimated $500,000 in damage to the facility’s control panel, structure, and equipment, fire officials said.

The incident was reported at 2:30 a.m. on Friday, Oct. 18, at the HC&S pump house located north of the Maui Humane Society animal shelter off of the Mokulele Highway, according to fire department reports.

The cause of the fire is currently classified as undetermined, but may be attributed to an alleged criminal act, according to Maui Fire Services Chief Lee Mainaga.

Fire inspectors from both the Maui Department of Fire and Public Safety and Police Department are conducting investigations into the incident.

The fire burned an estimated 10-foot by 15-foot area of the 100-foot by 50-foot building, officials said.

The fire comes less than a week after a mill fire at the company’s Puʻunēnē mill that caused an estimated $13,000 in damage to equipment at the facility on Saturday, Oct. 12.  The cause of that incident was accidental, according to fire officials. 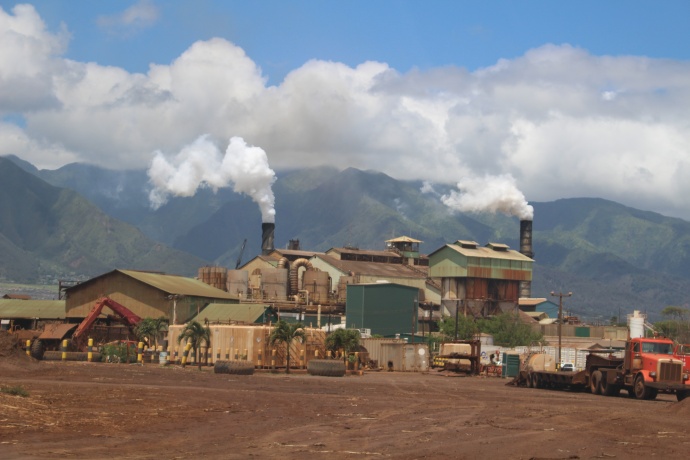 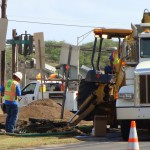