Weekend Filled With Music and Festivals 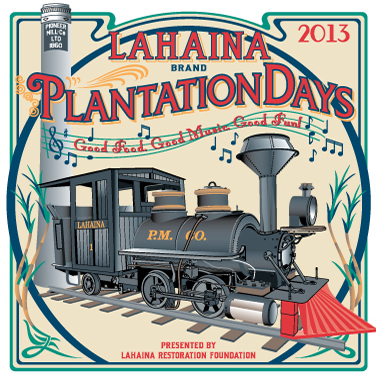 Good golly, it’s October 18, the 291st day of the year in the Gregorian calendar.

Did you know that on this date in 1648, the Boston Shoemakers formed the first US labor organization and in 1851, Herman Melville’s Moby-Dick was first published as The Whale?

That is one hard read by any name.

Sure, it starts with the deceptively brief “Call me Ishmael,” but right around the corner lurk sentences that go on for pages.

Pro tip: there’s an abridged three-disc version that can be entirely conquered en route to Hana and won’t make everyone else in the car hate you too much.

Meanwhile, here’s what’s what with regards to the weekend.

Best Reason to Get All Nostalgic About Plantation Times

Held on the former Pioneer Mill site surrounding the old smokestack on Lahainaluna Road in Lahaina, event hours are 5 to 10:30 p.m. both tonight and tomorrow evening.

This year, there will be a plantation life tent highlighting the sports and recreation of West Maui’s plantation era, food booths, a beer and wine garden sponsored by Maui Brewing Company and Chambers and Chambers Wine Merchants, a MauiGrown Coffee tent, a keiki game zone and horse rides, a multi-cultural exhibit, a Pioneer Mill sugar tent and a farmers market.

Say all that real fast.

And if it weren’t enough to say real fast, there will also be entertainment from event hosts Da Braddahs, as well as Ekolu, Hoku Zuttermeister, Kory Kukahiko and Kaholo Rickard, Na Kupuna Ohana Serenaders, and Malino.

Admission is $3 and children 5 and under are free.

Best Reason to Get the Blues 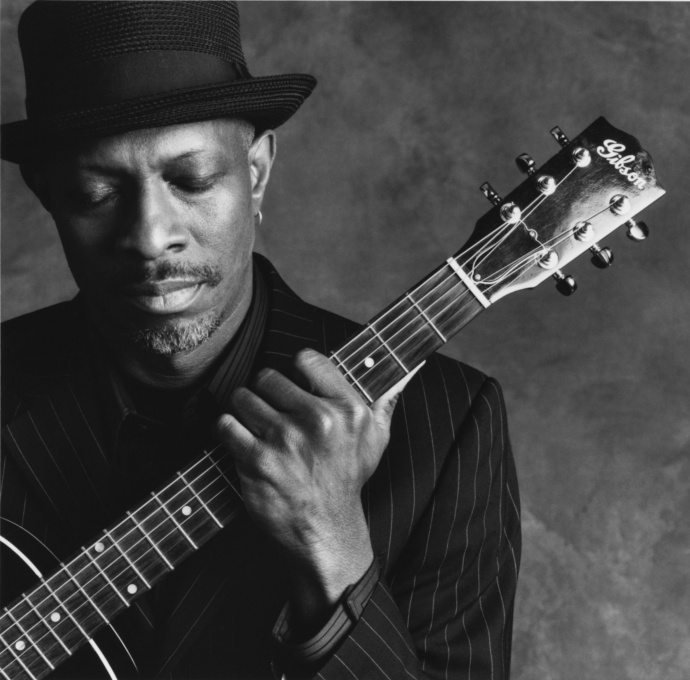 He has been described as “a living link to the seminal Delta blues that travelled up the Mississippi River and across the expanse of America” which sounds like a bit of a burden, but he wears it well. 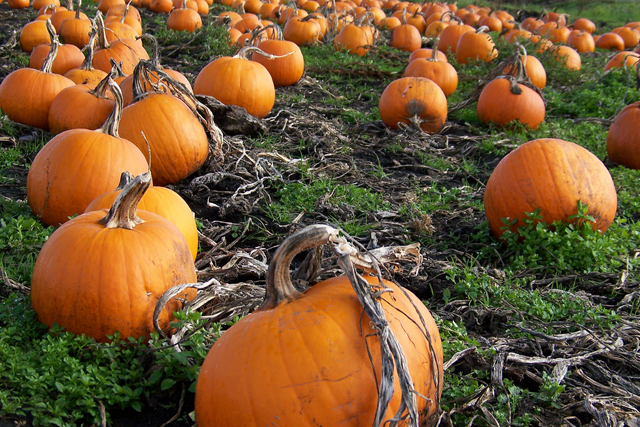 The event will feature hundreds of Upcountry-grown pumpkins from Miss Leval and Farmer Tom’s farm.

You read that right.

Hundreds of them, yo.

Also expect entertainment and “so much more.”

The event is open to the public and will set you back a single bill to attend.

Best Event for the Kiddos and Kiddos at Heart

On Saturday night in the MACC’s Amphitheater Lawn, the Starry Night Cinema will be screening Hotel Transylvania.

In the spirit of the Halloween holiday, this animated film features Dracula.

The plot centers on him operating a high-end resort away from the human world. During the course of events, he  goes into overprotective mode when a boy discovers the resort and falls for the count’s teenage daughter.

Costumes are welcome, but optional.

If you didn’t get enough tribute music at Zeptember, check out the First Annual Stevie Ray Vaughan “Soul to Soul” blues festival and tribute.

But what about bass and drums?

This benefit for Mana’o Radio starts at 9 p.m.

Best Fall Festival Held One Town Over and the Following Day 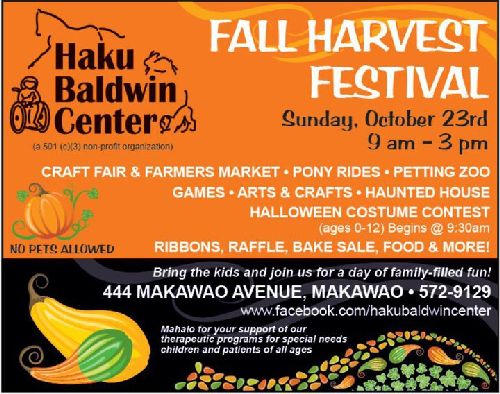 Banned from the bounce house in Pukalani on Saturday?

Sunday brings a brand new opportunity to wear out your welcome.

Jet on over to the Fall Harvest Festival at the Haiku Baldwin Center in Makawao from 9 a.m. to 3 p.m.

They will also have a petting zoo, carnival games, face painting, food trucks and vendors, a farmer’s market, crafts and more.

It doesn’t look like there’s anything to bounce on, but you can look forward to balloon animals, pony rides, a haunted house and a costume contest at 1:00 p.m. sharp. 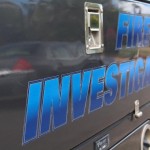 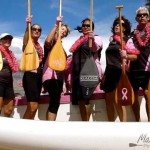