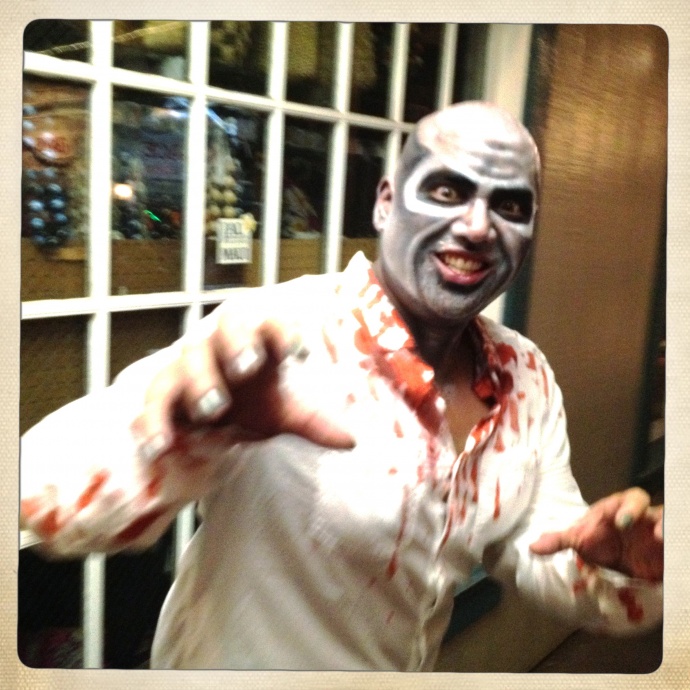 And it gets better.

You know those outrageous gargantuan bruises you (sometimes, but apparently not necessarily) get after getting walloped by a paintball?

Not an issue, because the only person shooting the next couple weekends at Maui Paintball is you (and anyone else on the hay ride with you, but we’ll get to that).

Starting tonight and reoccurring tomorrow, Oct. 20, as well as next weekend on the 26th and 27th, you can live out your zombie slaughter fantasies.

Ride in the back of Maui Paintball’s ZERT (Zombie Emergency Response Truck – not to be confused with the Bearcat purchased by the MPD) which has been specially outfitted with fixed guns, as they drive you through a haunted forest shooting ghouls, ghosts, and zombies.

All of this sounds too good to be true, so we asked owner Clint Hansen a few clarifying questions.

Maui Now: Are these “zombies” human targets dressed as zombies, cardboard cutouts a la Men in Black, or actual zombies?

Clint Hansen: There are several actors in costumes as well as dummies.

MN: Where did the idea for this madness come from? 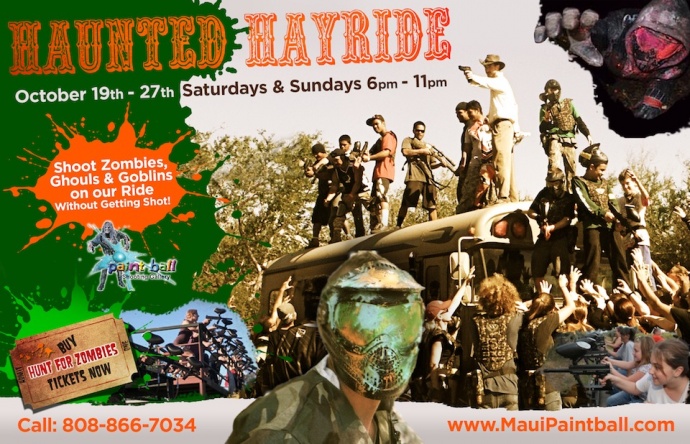 CH: The idea came from Lori Venus and John Hughes who are regulars at the field and are veteran haunted house makers.

MN: You describe this as being ‘perfect for a date.’ Would you say attendees should expect a romantic experience?

CH: I’m not sure it’s going to be romantic, but it will certainly get the blood pumping and the excitement going.

MN: How long does each hayride last?

CH: Each ride is about 10 minutes long with a few minutes of walking onto the field to get into the truck, so the total adventure will be about 12-14 minutes.

Those 12 to 14 minutes will set you back $20 and garner you 50 rounds of bruise-inducing paint pellets.

For $10 more, you can go nuts on those poor actors and dummies with 150 rounds.

For the event they will be using special light reactive paintballs that shimmer as you shoot them, thanks to special truck-mounted black lights.

Perhaps most important of all, attendees are the ones doing the shooting and no one will be shooting back because everybody knows the undead don’t know how to operate guns.

The haunted hayride is suitable for zombie hunters five years and up and reservations can be made online or by calling 808-866-7034.

Have an idea for a fun or thought-provoking story or topic? Get in touch: we want to hear from you. -Vanessa (@mauinowcom) 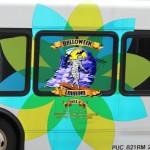 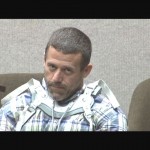