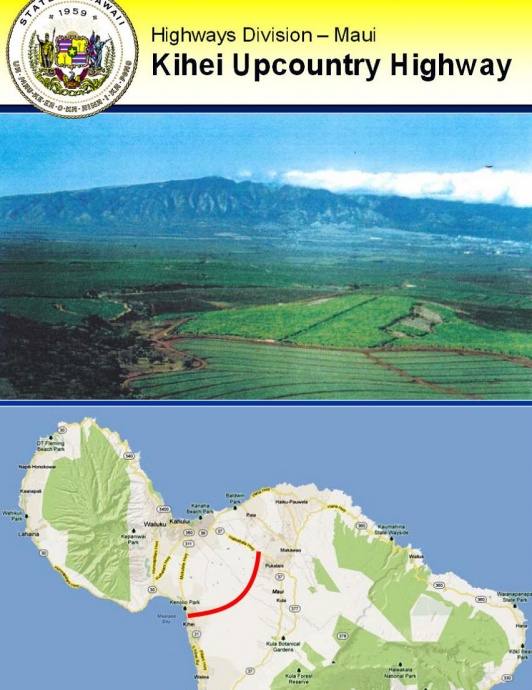 The proposed route will likely run from the Piilani Hwy/North Kihei Rd intersection to the Haleakala Highway at Hailiimaile, according to development insiders who spoke with Maui Now. Maui County image.

Q: I recently moved to Kihei from the mainland. Why isn’t there a road connecting the Piilani Highway with the Kula Highway? It takes approximately 40 minutes to drive from Kihei to Kula going north through Kahului, but it would only take a fraction of the time to get to Kula if a road ran between Kihei and Kula. Thank you for your consideration.

A: The state Department of Transportation has a plan for a highway project linking these two communities with a new 9.6-mile, rural two-lane highway. Because it is a major project and funding is limited, the project has been split into three phases. Estimated cost for the phases at current land and construction costs are $80 million for phase 1, $70 million for phase 2, and $50 million for phase 3. Construction is tentatively scheduled for FY 15, subject to availability of funds.

Q: If you have occasion to drive along Pulehu Road, you will often see tumbleweeds on the side of the road bordering a fence, or on the road itself.

These large, thorny weeds first started to become a problem many years ago, and it has just gotten worse. Even the axis deer in the area do not eat the weed. This weed is a definite road hazard because if you do not see the plant and hit the weed with your bumper, you can move the plant with your car. This simple action results in spreading the seeds throughout the Pulehu area. Also, cars often swerve in an attempt to avoid a tumbleweed in the road. As the plant is covered with sharp thorns, most motorists would be hesitant to remove the road hazard unless they had a rake or other tool handy.

I noticed that tumbleweeds are not on the list of identified plant pests being controlled by the Maui Invasive Species Committee (MISC). Do you know if there are any plans to address this serious environmental issue?

A: Tumbleweed, also known as Russian thistle, is native to Eurasia.

It has become a costly impediment to farmers and does indeed pose a safety risk to drivers. Spread of this weed occurs when the mature plant breaks off at the ground and tumbles across the landscape, depositing thousands of seeds along the way.

Roadside surveys have shown that the distribution of tumbleweed on Maui has greatly increased with the loss of actively managed pineapple lands and it is becoming increasingly common in areas of Upcountry Maui.

The Maui Invasive Species Committee (MISC) says that tumbleweed on Maui has long been considered to be beyond eradication based on its ability to reproduce extensively and its wide-spread distribution. However, MISC is exploring options for developing a cooperative management strategy with affected landowners to help reduce roadside hazards. Control options include mowing down seedlings or using herbicide during the plant’s early growth stages; pre-emergent herbicides may also be effective along roadways. Efforts are also underway to find an effective natural enemy, but biocontrol facilities at the Hawaii Department of Agriculture are limited, thus slowing the process.

Q: Any chance our beautiful county pools could stay open later a couple of days a week (or every weekday)? Perhaps even charge a small fee to use them in the evening? It would be so worth it! Thanks for your consideration.

A: That’s the same question many others have been asking, according to a survey our Parks Department recently conducted. The challenge is finding practice time in the pool for youth swim clubs and adult swim leagues, so we will need to work together to find a solution that meets the needs of both competitive and recreational swimmers. Since we are still gathering community input for the FY 2015 budget, please take a moment to voice your support for funding evening pool hours by emailing [email protected]. 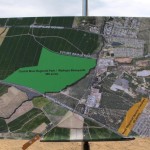 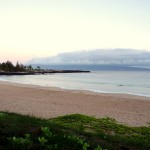