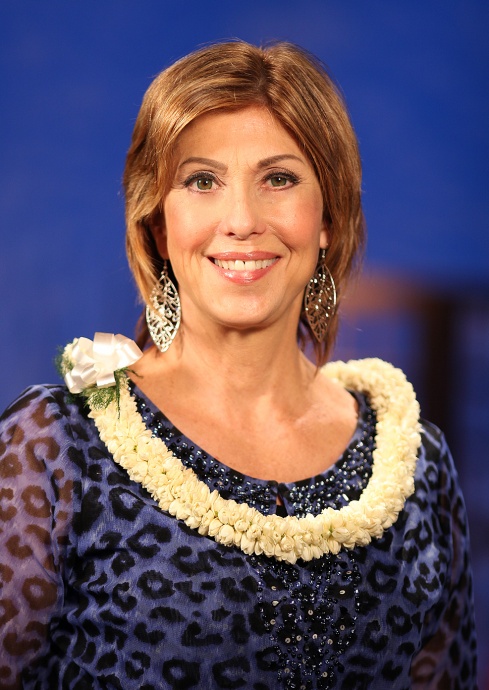 PBS Hawaiʻi chief executive, Leslie Wilcox was honored with an international award as a leader among women, according to a PBS announcement today.

Wilcox was among eight winners recognized on Friday by the International Women’s Forum, during a global leadership conference held in Vancouver, Canada, the announcement said.

“As President and CEO of Hawaiʻi’s public television system and a previous longtime journalist with a public service bent, Leslie was the perfect nominee for an award recognizing highly respected women leaders who serve as role models for females of all ages,” said Diane Chang, President of Hawaiʻi Women’s Forum, the local IWF affiliate, in a press release statement.

“She brings pride to the entire state by winning this international honor,” said Chang.

The IWF, which was founded in 1982, was formed to advance leadership across careers, cultures and continents.

“Hawaiʻi’s only public television station, PBS Hawaiʻi, advances learning and discovery through storytelling that profoundly touches people’s lives. We bring the world to Hawaiʻi and Hawaiʻi to the world,” PBS officials said. 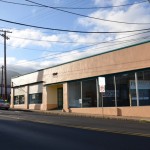 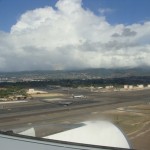