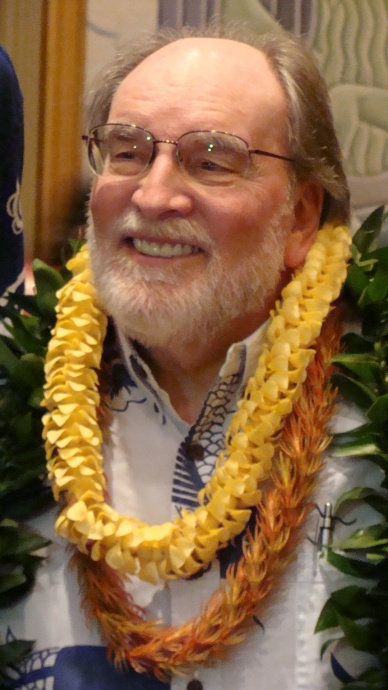 Governor Neil Abercrombie on Tuesday asked the state Legislature to expand the agenda for the upcoming special session to include measures relating to health services and collective bargaining.

Along with a revised Marriage Equity Bill, the governor provided three additional measures, one that addresses an emergency $2.5 million appropriation for Hawaii Health Systems Corporation services on Kauaʻi.

Governor Neil Abercrombie initially called for a special session to begin Oct. 28 to address the issue of what he called “marriage equity.”

The governor said the reason for the session taking place prior to the opening of the regular session next year is that there are what he called “serious, deep, and wide ranging consequences,” particularly in regard to tax law that have to be in effect by Dec. 31, if they are to be taken full advantage of.

The governor’s office shared an updated draft of a marriage equity bill that includes provisions aimed at further balancing equal protection and religious freedom for marriages between individuals of the same sex in Hawaiʻi. 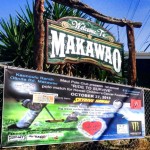 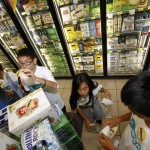