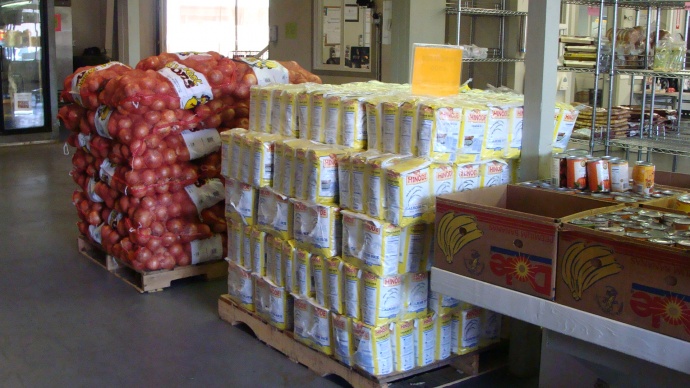 Oh SNAP! The phrase is defined in the urban dictionary as a playful indication of surprise, misfortune, or insult; but the exclamatory phrase takes on different, playfully-positive meaning today, upon news of a sizable bonus to the Hawaiʻi SNAP program from the federal government.

The SNAP or federal Supplemental Nutrition Assistance Program in Hawaiʻi, formerly called Food Stamps, is the recipient of a $724,139 bonus award from the federal government for having the most improved access index for fiscal year 2012.

The SNAP program in Hawaiʻi is funded by the federal government, but state agencies are tasked with determining applicant eligibility and benefits of crucial food and nutritional support to low-income and households in need.

According to information released by the DHS, the department continued to help more people and address an applicant backlog, despite operating with a “severely reduced workforce and limited program funding” between 2008 and 2012.

This was accomplished through developments in the department’s case management system in which workers consistently review and determine applicant eligibility within the federally mandated 30 day period, or 7 days for emergencies, DHS officials said. 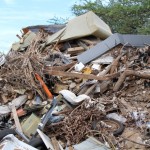 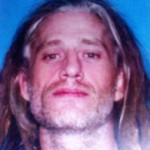