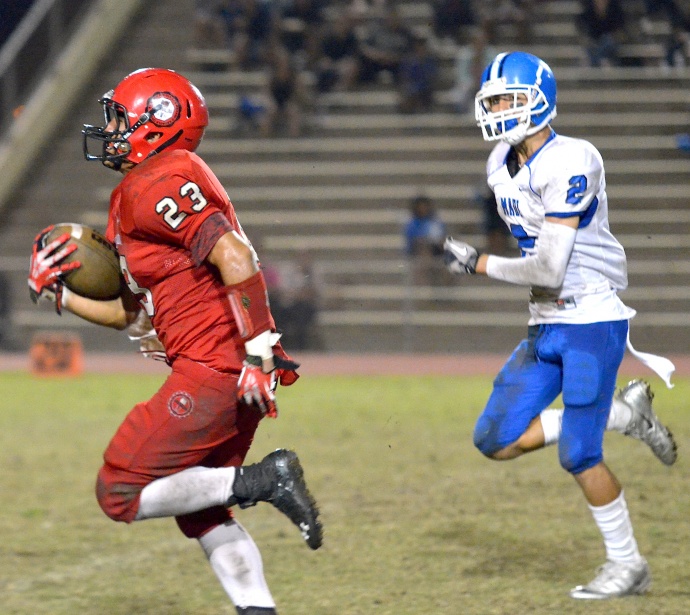 The 2013 Lahainaluna High School football team is one win away from matching the school’s record 11-game win streak from 1997.

The Lunas finished the Maui Interscholastic League regular season with a perfect 8-0 record and is ranked No. 1 in the ScoringLive/OC 16 Football Power Rankings. The team averaged 42 points and 400 yards in offense per game. 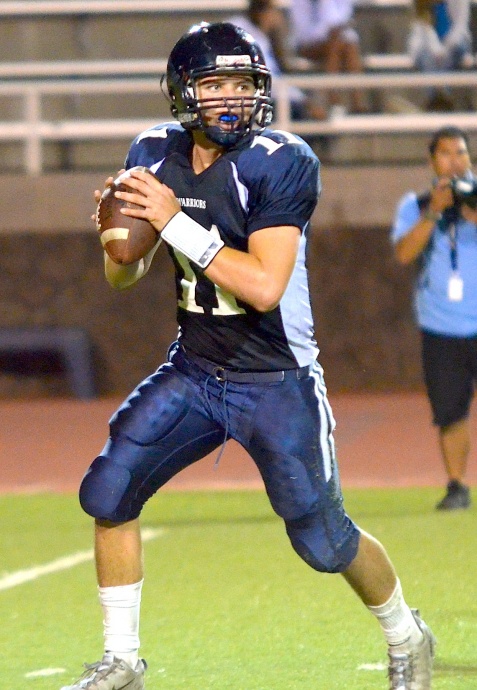 Lahainaluna celebrated its homecoming with a 42-14 rout of Maui High last Saturday, securing its probable No. 1 ranking in the upcoming Division II state playoffs. As the top-seeded team the Lunas would host the No. 4 seed at War Memorial on Saturday, Nov. 16.

ScoringLive/OC 16 Division II Football Power Rankings have Kaiser No. 2 at 9-1, followed by unbeaten and third-ranked Kauai at 8-0 and perennial Division II state champion Iolani at 7-4 is ranked No. 4. 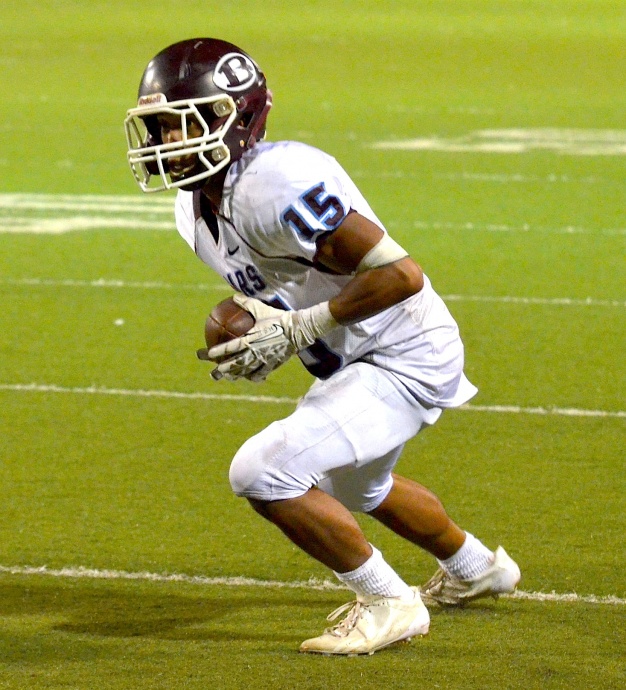 Defensively the Lunas allowed fewer than six points per game and an average of 130.4 yards per game.

Seabury Hall capped its second straight unbeaten season by virtue of its 25-14 victory at Hoolehua, Molokai on Saturday.

The win gave the Spartans the MIL championship and extended their win streak to 12 over two years. Seabury Hall outscored its opponents 232 to 53 in 2013.

Molokai fell to 3-2 and will finish its season with a make-up game against St. Anthony. The date and time for the game has not been determined.

Seabury quarterback Jaxson Stinger ran for 98 yards and two touchdowns on runs of 55 and 30, respectively. He also threw for 96 yards, completing 5 of 12 passes, including a touchdown toss to Nyck Yashiro.

Running back Cayde Omura finished with 80 yards rushing, 55 coming on a touchdown run, on 10 carries.

Molokai’s David Rapanot returned the opening kickoff for a touchdown. 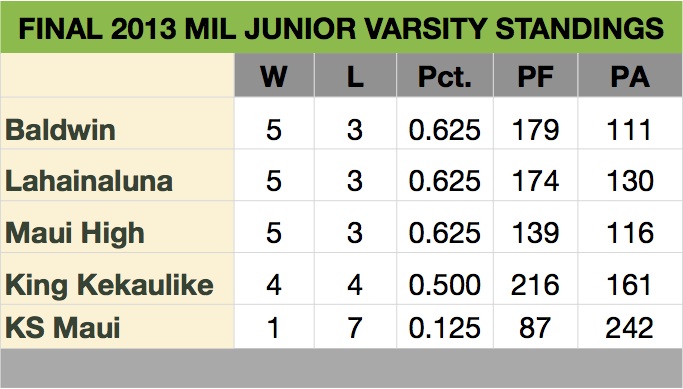 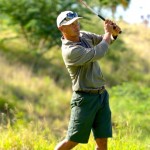 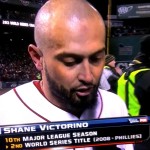