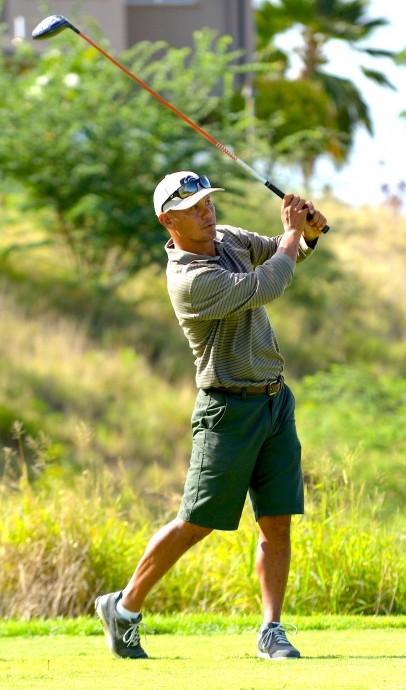 All participants must attend the kickoff party at 5 p.m. on Friday, Nov. 8, at the Wailuku Community Center, where tournament officials will post pairings, go over rules and introduce the primary sponsors.

Dinner, which was included in the entry fee, will be available. Entertainment will be ‘Ahumanu, the duo of Joni DeMello and Liz Morales. Co-hosting the main program are Rodney Villanueva and Ipo Mossman.

Sunday’s award ceremony will be held at the Wailuku Community Center immediately following the tournament. Senior Moments will entertain participants while a buffet lunch is offered. Results will be posted and winners, including any hole-in-one honorees, will be presented by Villanueava. Closest-to-pin winners will be announced and prizes given by St. Anthony’s High School Band and Maui High School wrestling and golf teams.

The Maui Aloha Golf Classic is the vision of long-time tournament producer Charlie Aruda, president of the non-profit Maui No Ka Oi Golf Association. Aruda formed the new association along with Mel Pomroy, with the purpose of promoting Hawaii golf and delivering an annual event to benefit local charities, youth groups and scholarships.

Aruda and other well-known Maui figures served on the committee for the Maui Invitational Open Golf Tournament in the years 1984-2000 to revitalize the event. 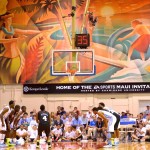 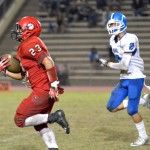