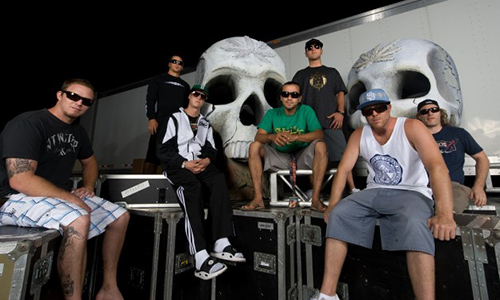 Get ready to experience a (no doubt medically necessary and entirely legal) contact high this Sunday, Nov. 17 from 6 to 10 p.m. when Slightly Stoopid and Barrington Levy play the MACC’s Yokouchi Pavilion.

Based in Ocean Beach, CA, Slightly Stoopid describes their music as “a fusion of folk, rock, reggae and blues with hip-hop, funk, metal and punk.”

Formed in 1995 by childhood friends Miles Doughty and Kyle McDonald, Sublime frontman Bradley Nowell discovered the duo (now a band of five). While still in high school, they were signed to his label and their first album was released months after Nowell’s death in 1996.

In August 2012 the band released their latest – and seventh – studio album, Top of the World.

On their website, Doughty explains, “We’re a touring act, and we’ve been on the road pretty much non-stop over the last decade. 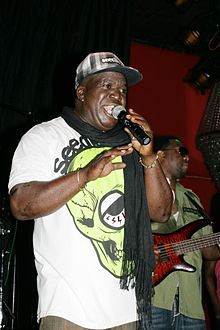 “In the past two years, we started our own studio, which really enabled us to make the record at our own pace, and to make the right record for us at this time in our career. For us, I feel like it’s a step into the next level.”

The band is joined by Barrington Levy, a reggae and dancehall artists from Jamaica, cited as an influence on the music of Slightly Stoopid.

He did some collaborations with them on their 2005 album Closer To The Sun and released a new single on his own – “Love the Way She Love” – in September of this year.

Tickets are $38 for general admission and $70 for VIP. 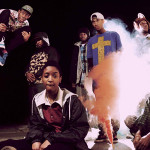 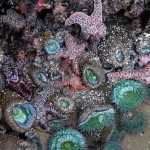