Man Wanted for Alleged Molestation in CA, Arrested on Maui 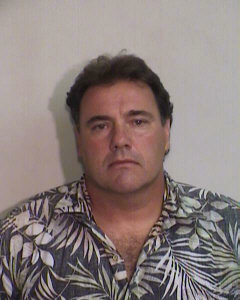 A man was arrested on Maui on Monday morning on nine counts of alleged molestation of a family member, police said.

Andrew Young, 49, was arrested in Wailea at 11:40 a.m. on Monday, Dec. 9, for a warrant issued in California, said Maui police Lt. William Juan.

According to Lt. Juan, the Maui Police Department provided assistance in executing the warrant, which was issued by the Sacramento Sheriff’s Office.

Police say Young was being held at the Wailuku Police Station pending his extradition back to California. 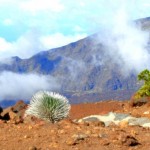 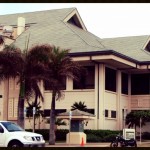