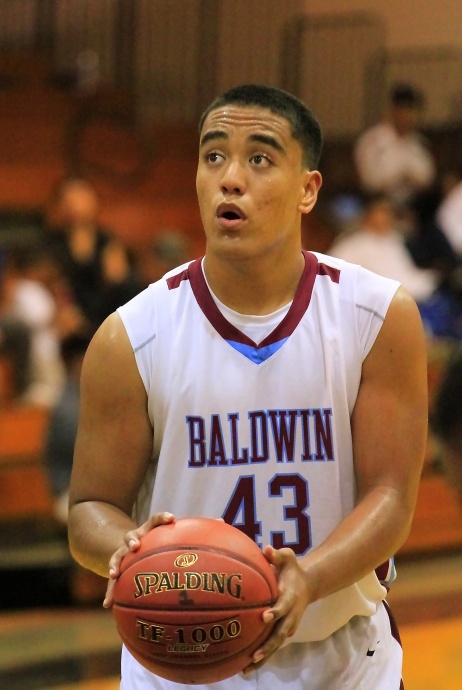 The Bears advanced to Saturday’s title game with unbeaten and No. 1-ranked Punahou by upsetting No. 2-ranked Farrington at Punahou’s Hemmeter Fieldhouse on Friday, 56-49.

The Buffanblu defeated No. 6 Kalaheo, 52-40, in their semifinal.

The Bears, who finished fifth in the state last year, are currently No. 9 in the ScoringLive/OC16 Boys Basketball Power Rankings.

Baldwin jumped out to a 7-0 lead in the first three minutes of the game before Punahou called time out to settle down. The Buffanblu’s Justin Kam buried a 3-pointer coming out of the timeout, sparking a 14-2 run to close out the first quarter en route to a 46-39 championship victory.

Punahou improved to 11-0, while Baldwin dropped to 3-2 going into the the Maui Interscholastic League boys basketball season.

Baldwin swingman Teva Eldridge showed why he is one of the best low-post players in the state, finishing with his second straight double-double, scoring a team-high 17 points and grabbing 10 rebounds. Point guard Kody Takushi added seven points, two steals and three assists.

Both teams exchanged runs of their own in the second quarter with Baldwin scoring seven straight points to close out the first half trailing 22-20.

Foul trouble hurt the Bears in the second half and the absence of Ryan Garces also weighed heavy on the visitors. Garces, who led the team with 20 points against Farrington, flew back to Maui to be at a school function.

Eldridge had 15 points and 17 rebounds against the Govs. 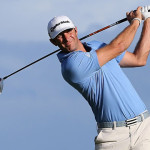 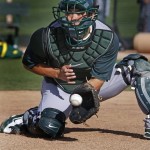