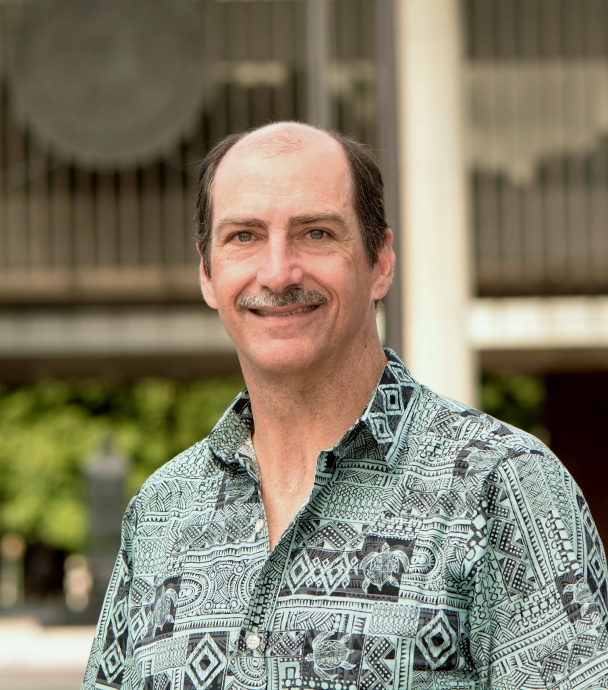 Gov. Neil Abercrombie today announced the appointment of Gary Gill as acting director of the Hawaiʻi Department of Health.

“During this interim period, Gary is ready to ensure that the important work of the Department of Health continues without interruption,” Abercrombie said in a press release.

Under state law, the governor has until Feb. 9 to name a permanent director to the post.

The announcement comes on the heels of the unexpected loss of the late Director Loretta Fuddy, who died Dec. 11 in a plane crash off of Kalaupapa, Molokaʻi.

Fuddy was appointed to governor’s cabinet in December 2010 as first deputy director for the DOH, and then as director on March 2, 2011.

According to the governor’s announcement, Gill worked closely with Fuddy as deputy health director for the environment.

Prior to his work with the DOH, Gill was employed within the hospitality industry and non-profit community.  He also served for eight years in elected office, including service on the Honolulu City Council. 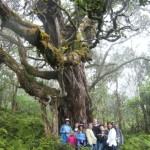 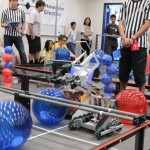