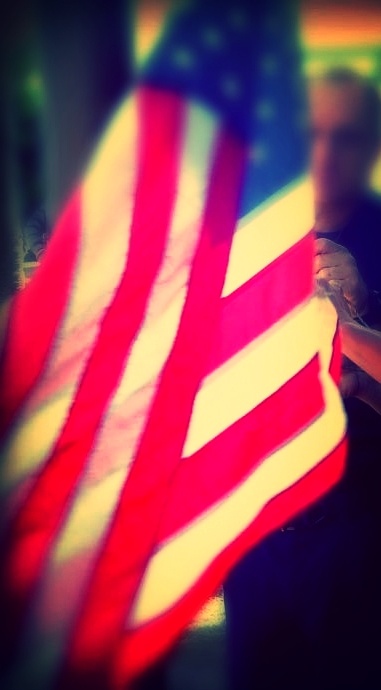 Flags at state offices and agencies will be flown at half staff on Saturday, Dec. 28, in honor of former Lt. Gov. Jean Sadako King.

Saturday is the day of King’s memorial services.

State officials say King worked throughout her life in support of the homeless, the environment and peace. 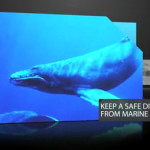 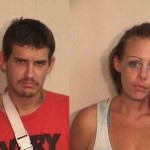