A groundbreaking and blessing ceremony will be held Thursday, Jan. 30, for the new Pu‘unēnē Shopping Center planned for development on 24 acres of land that will house the island’s first Target store.

Representatives from Property Development Centers and Target will be in attendance, as well as Maui Mayor Alan Arakawa and community elected officials. 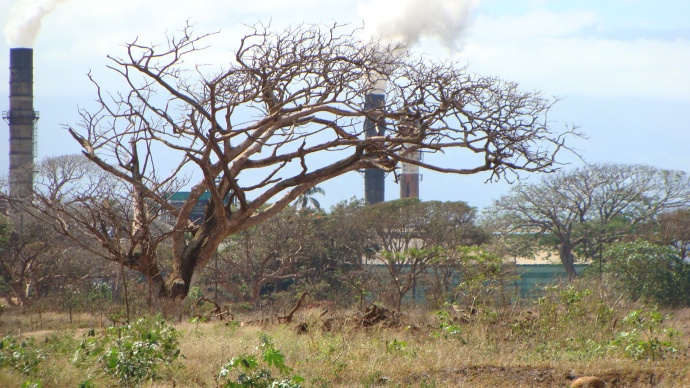 Developers say the Pu‘unēnē Shopping Center will feature more than 275,000 square feet of retail space with a selection of local and national retailers and service providers. Target, Inc., which will serve as the center’s anchor retailer, will occupy an 11.88 acre portion of the site.

In an earlier announcement, representatives with PDC said the planned Puʻunēnē Shopping Center is projected to generate an estimated 250 construction jobs and bring up to 300 jobs to the area when it’s fully occupied.

Sale of the property closed in November 2013, when California-based Property Development Centers purchased the parcel from Alexander & Baldwin, Inc.

The shopping center, which is located at the intersection of Mokulele Highway and Hoʻokele Street, is scheduled to open in March 2015.

In an earlier press release, David Zylstra, chief operating officer of Property Development Centers said, “This new retail center in the heart of Kahului’s retail district is part of our ongoing commitment to provide new lifestyle shopping options for the Hawaiʻi community.” 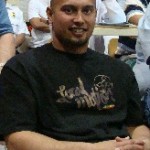 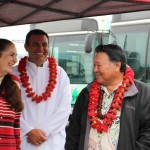