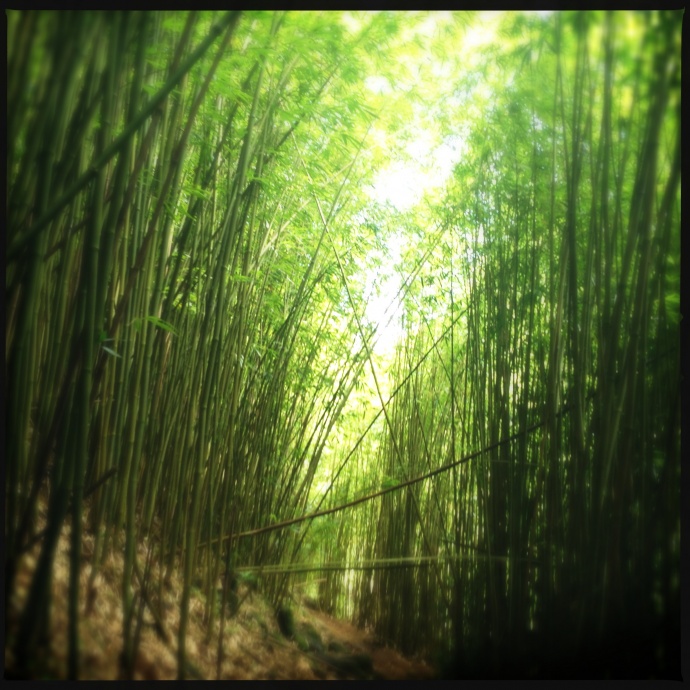 Two women and a toddler are safe after becoming lost and spending the night in Kailua at the location ofter referred to as the “Bamboo Forest.”

The two women–both ages 25–from Pukalani and Kula, and a 2-year-old boy from Pukalani were reported missing by the father of the boy, according to Maui police’s Lieutenant William Juan.

The report was made at around 10:21 p.m. on Thursday, March 6, 2014, when the three failed to return home as planned that afternoon, police said.

Police say they were told that the three had gone to an unknown beach and had planned to get something to eat at around 3 p.m.

According to police reports, patrol officers conducted checks with family members, the hospital, and beach parks in Kahului, Wailuku, Kīhei, and Lahaina after an All-Points-Bulletin was initiated.

An investigator with the department’s Criminal Investigation Division was assigned to the case, and learned that the three may be somewhere near Keʻanae or Kailua, said Lt. Juan.

A search party was being coordinated when one of the women called her mother and advised that they were all safe, said Lt. Juan in a department press release.

Police were told that the three had gone out to the “Bamboo Forest” in Kailua where they went hiking, but got lost and decided to stay in place due to the darkness.

They waited until daylight to make their way back to their car, and one of the females called her mother as soon as she was able to get a signal from her cell phone, police said.

Police officers made checks and physically confirmed that all were safe, said Lieutenant Juan. 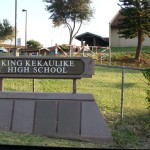 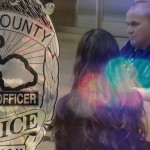