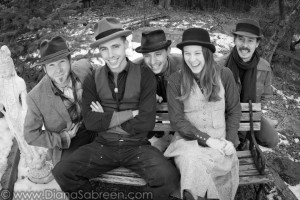 When you look at those “on this date in history” lists, it hard not to be truly awed at how little it takes to make the cut in modern times.

In 1799 it required the likes of Napoleon capturing Jaffa in Palestine and killing more than 2000 of his troops.

In 1985 it took no more than the release of the (sooooo catchy… just you wait) “We Are the World” single.

Go ahead. Now that you’re thinking about it, just try to block the refrain from your mind.

It can’t be done.

If It’s First Friday, It Must Be Wailuku

Tonight from 6 to 9 p.m. Market Street in Wailuku is closed for the First Friday town party.

Tonight’s theme is “Wailuku Tonight!,” which could presumably mean anything goes.

Otherwise, it’s pretty much all about the music when Rootz N Creation take to the Maui Thing stage at 6:15 p.m. and the BrownChicken BrownCow String Band keep it going, starting at 7:30 p.m.

There will also be food, craft vendors, and more. The event runs from 6 to 9 p.m. and is free to the public.

Get Your Brasil Guitar Duo Fix 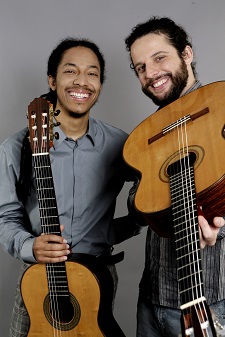 Brasil Guitar Duo members João Luiz and Douglas Lora met in São Paulo as teenage guitar students and have been performing together for more than 15 years.

Tonight they bring their classical-meets-world-music stylings to the MACC’s McCoy Studio Theater.

About their performances, Classical Guitar Magazine has stated, “The maturity of musicianship and technical virtuosity … is simply outstanding.”

Organizers state “the Duo’s innovative programming features a seamless blend of traditional and Brazilian works to the delight of their audiences around the world, and critical acclaim of their numerous recordings.” 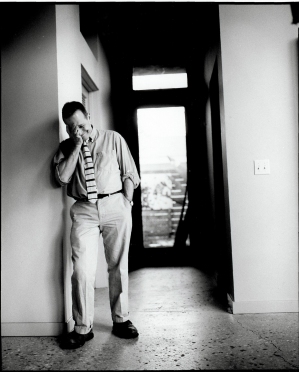 Although originally discovered reading from his diary at an open mike night, it sounds like humorist and author David Sedaris doesn’t really keep one anymore.

Still, his slice of life observations continue to expose his closest friends and family, so it’s the next best thing.

Tonight, Sedaris returns to Maui for an evening of “cutting wit, social satire, and riveting conversation in celebration of his newest title: Let’s Explore Diabetes with Owls.”

Anticipate readings and recollections followed by a Q&A session and book signing with the author.

Up When It’s Dark Out? Enjoy Walking? Support Causes? Read On

Join hundreds of others as they walk to fight Hawaii’s number one and three (we assume this is a male/female statistical reference) killers.

No minimum is required to participate although walk participants are expected to collect donations from friends and family.

Registration is still open online or head to the walk starting line in Keopuolani Park in Wailuku at 6 a.m. and sign up then. 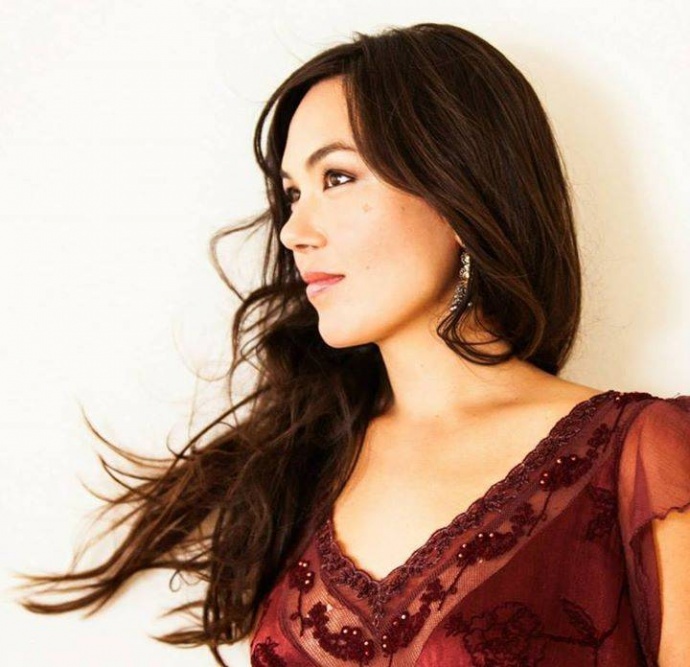 The Makawao Union Church welcomes Tina Malia and instrumentalist Jared May for a midday workshop and intimate evening of acoustic music on Saturday.

From 1 – 3 p.m. is a workshop taught by Malia in which two songs chosen by the group will be learned.

The workshop intends to cover different musical aspects such as creating harmonies, the importance of listening, breathing and rhythmic techniques, and the dynamics of performing in an ensemble. All ages and instruments are welcome, and if there is a cost of $35 per person to attend.

Then, at 8 p.m. Malia and May perform from Malia’s catalog of original and sacred world music, along with new material from her forthcoming release.

Tickets to the concert are $23 or purchase a combination workshop/concert ticket package for $50.

Treat Your Kids to an Outdoor Film 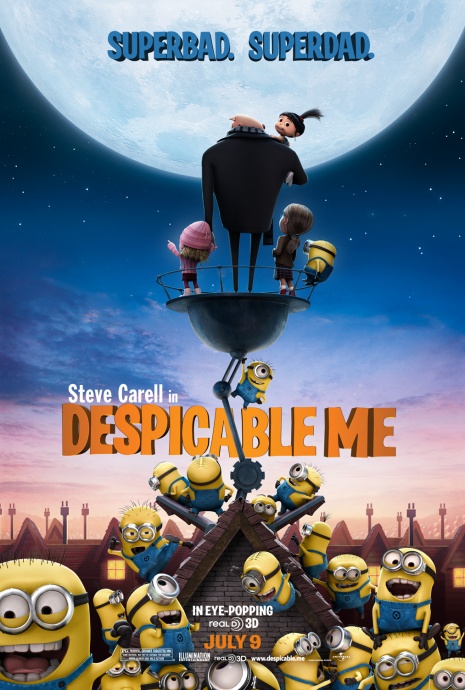 On Saturday night, the MACC invites you to join them for another (free) Starry Night Cinema screening.

This time it’s the family film “Despicable Me.”

The plot is that a “mysterious criminal mastermind has stolen one of the pyramids in Egypt, sparking a fit of jealous envy in evil genius Gru. Ever since Gru was a little boy, he dreamed of going to the moon. Now, if he can just build a rocket and get his hands on a powerful shrink-ray, he can cement his reputation as the greatest thief who ever lived by stealing the Earth’s satellite right out of the sky. But When Gru realizes that his upcoming moon mission clashes with a ballet performance by his adopted daughters, he must decide what’s more important: being a good parent or maintaining his nefarious reputation.”

Gates open at 5:30 p.m. and the movie starts at 7 p.m. As always, there will be live music, door prizes, and food and drink available for purchase.

Feel free to bring a blanket or low-backed chair, but please leave the coolers at home. 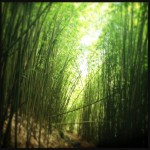 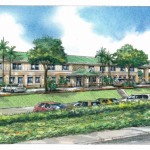