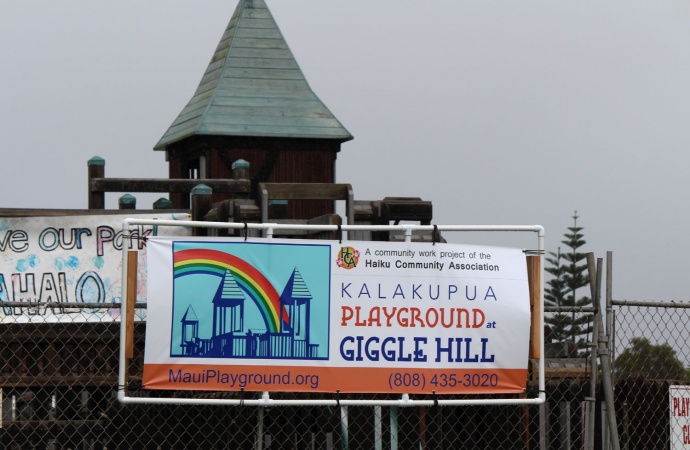 A bill to reallocate funding for repairs to the Kalakupua Playground at the Fourth Marine Division Memorial Park in Haʻikū will be considered at the Budget and Finance Committee meeting on Tuesday, March 11.

Council member Mike White, who chairs the committee, is urging support of a resolution to amend the budget to include a $150,000 grant to the Haʻikū Community Association for repairs. 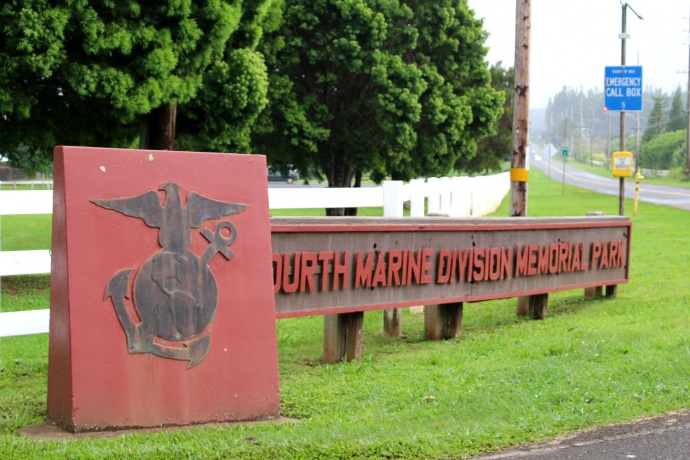 The total cost of playground restoration is double that amount, but the group hopes to raise the remaining funds through donations and support from the community.

According to a website set up by the HCA, the playground was built by community members in 2004, but was closed in 2012 due to deterioration of wood structures and loss of ground cover.  Since it was first constructed, the website notes that standards for safe design have been upgraded. 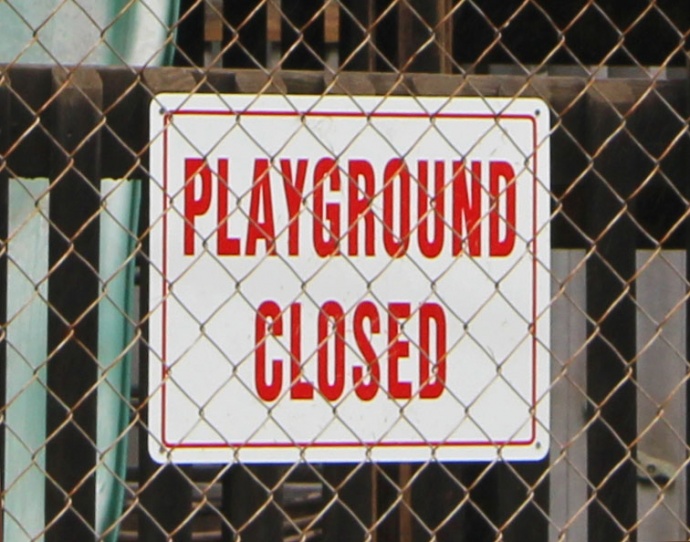 “I am proud to be working with a dynamic group of leaders in restoring the Kalakupua Playground,” said White who has joined the Parks Department and the HCA Playground Committee in spearheading the effort to create a public-private partnership to restore the facility.

“It is a project that brought the people together, and tells a beautiful story about teamwork and giving back to the community,” said White in a press release announcing the proposed legislation.

The committee meeting is scheduled to start at 1:30 p.m. on Tuesday. 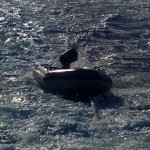 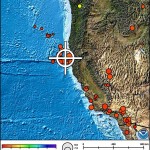 No Tsunami Threat to Hawaiʻi After 6.9 California Earthquake