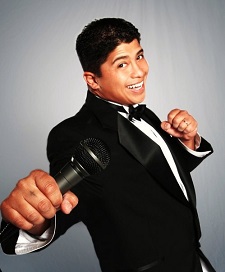 Whether on Molokai, Lanai or Maui, you’ll soon have a chance to “Laugh for Relief” with Rex Navarrete and Augie T.

Presented by the Hawaii Construction Alliance, the statewide comedy shows benefit the hundreds of thousands affected by Typhoon Haiyan, which hit the Philippines in November 2013.

According to organizers, “Typhoon Haiyan devastated the central Philippines, causing widespread destruction and killing thousands. The storm—one of the most powerful ever recorded—slammed into the island of Leyte early Friday morning Nov. 8 with sustained winds reported as high as 195 mph and gusts up to 230 mph, flooding coastal communities. 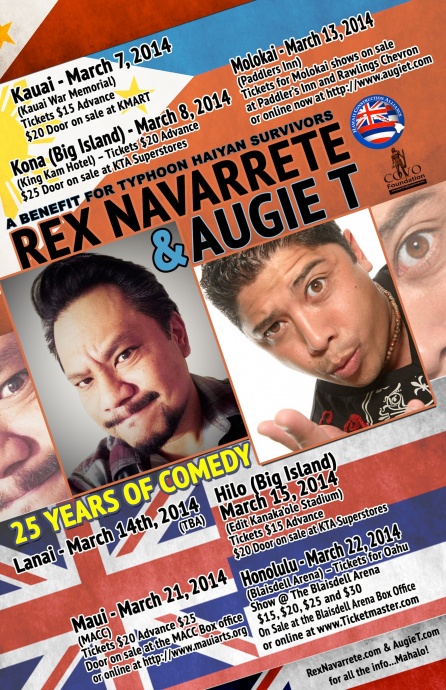 “It triggered landslides, uprooted trees, and destroyed homes and entire communities as it quickly moved across the archipelago. Officials fear that up to 10,000 people could be dead in the city of Tacloban alone. Reports indicate that almost 650,000 people have been displaced.”

Get your opportunity to help – and laugh – this Thursday, March 13 at the Paddlers Inn on Molokai.

Then, on Friday, March 14, the show moves to the Lanai High School Cafeteria and the following Friday March 21, they play the MACC on Maui.

Proceeds from the “Laugh for Relief” tour will be used for a reconstruction project in Ormoc City, a sister city of the County of Hawai’i.

Ticket prices are a wee bit baffling/unclear (see flyer) but it appears the Maui show is $25 in advance or $20 the day of the show. 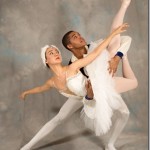 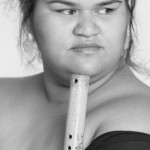