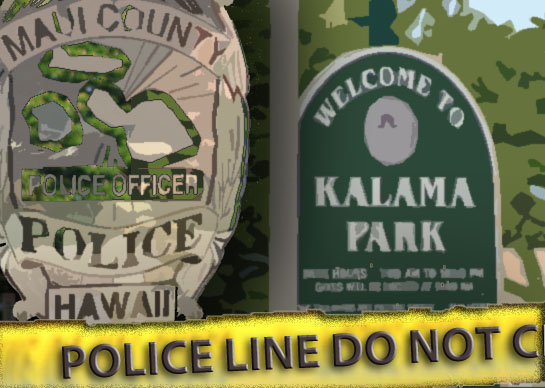 Police have initiated an attempted murder investigation into a fight reported at Kalama Park over the weekend, in which one man was transported to the hospital in critical condition with life-threatening injuries.

According to police reports, a Kīhei patrol officer was flagged down by a lone male exiting the park, who informed him that there was a fight going on, and a man was very badly beaten and in need of assistance.

The officer made checks within the park and discovered a 44-year-old man laying unconscious on the ground and suffering from multiple injuries, said Lieutenant William Juan in a department press release.

Police are asking for the public’s help in locating the individual or individuals who are responsible for the man’s injuries. Anyone with information is asked to call Crime Stoppers or Detective Mahoney of the Criminal Investigation Division at (808) 270-6515. 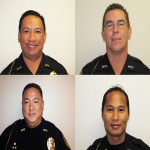 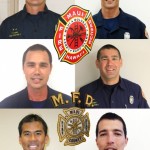