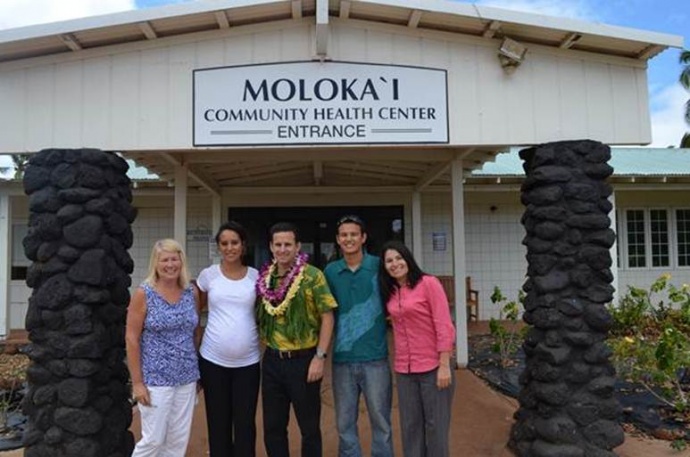 The $500,000 funding release will go towards Phase II of a CIP project.

According to the governor’s announcement, that includes: renovation of structures, the addition of a central deck, repaving of the parking lot, installation of walkways that are compliant with the Americans with Disabilities Act, and irrigation and landscaping at the facility’s Oceanside Center in Kaunakakai.

“The Molokai Community Health Center serves approximately 3,000 of the island’s 7,200 total residents, which is more than 40% of its population,” said Governor Abercrombie in a press release statement.  “This project will expand and improve access to quality health care on the Friendly Isle,” he said.

The Molokaʻi Community Health Center is a non-profit organization, and the only federally qualified health center on the island of Molokaʻi, according to the facility’s website.

According to information released by the governor’s office, “the center’s primary clientele are the indigent, uninsured and underinsured residents of Molokaʻi, of which two-thirds are native Hawaiian.” 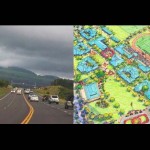 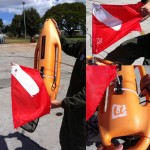