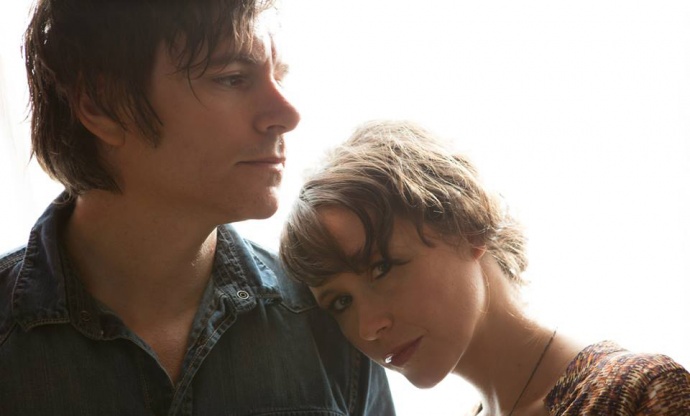 Promoters note that the musical duo and husband/wife team have pushed beyond the folky sound they established when they released their first album together a decade ago.

On their website, Irion notes “It’s the first time we’ve ever taken our time with a record and really gotten it right. When I listen to the album, there’s not much I would change, and that’s hard to say with other records we’ve made.”

It goes on to explain that although Guthrie and Irion perform as a duo, they rarely write that way. “With all the time they spend together on tour, and at home raising their two daughters, writing songs is more of a solitary pursuit for each of them. As studio dates approach, they share what they’ve come up with and offer suggestions and ideas.”

“Writing is kind of an escape from the work that we do together as a family and on the road,” Irion says. 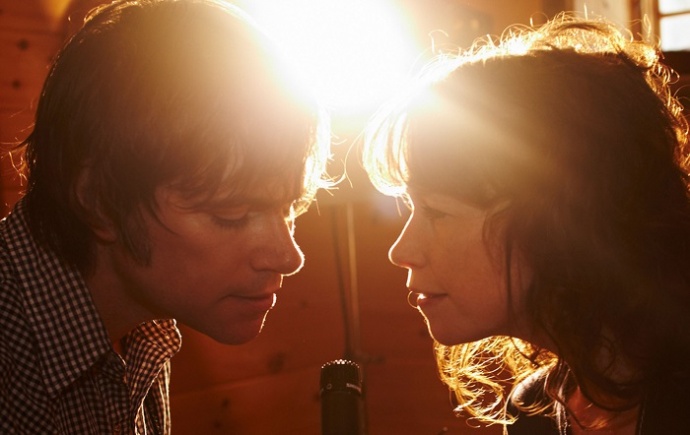 “It definitely echoes exactly who we are,” Guthrie chimes in. “Johnny’s full of melodies and really creative chord structures. He’s constantly working on a song that’s better than the last one. I tend to be a lot simpler, and sometimes songs tend to flow through me, rather than me crafting it as much. I’m a lot lazier than him.”

Irion adds, “I end up writing a bunch of songs, and Sarah Lee will write two, and one of them will be the single.”

The American folk tradition is firmly rooted in the family (she is the daughter of Arlo Guthrie and granddaughter of Woody Guthrie) but the duo promises that these newer songs showcase the many facets of what they can do as performers and recording artists.

Irion and Guthrie are performing on Maui with special guest Sean Watkins of Nickel Creek. 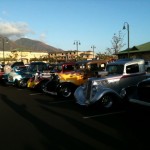 Classic Car Show to Be Held at Lahaina Gateway 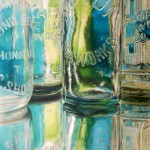