Letter Carriers Seek to Stamp Out Hunger on May 10 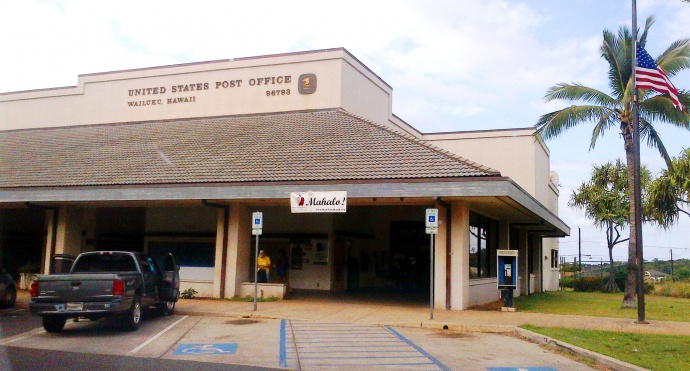 The US Postal Service will be collecting food donations this Saturday, May 10, as part of its annual effort to “Stamp Out Hunger.”

An estimated 175,000 mail carriers across the nation will participate in the upcoming National Association of Letter Carriers’ Food Drive, which is touted by the USPS as “the nation’s largest one-day effort to combat hunger.”

Last year, USPS officials say more than 37,000 pounds of food was collected here on Maui out of the nearly 250 tons collected statewide.

The greatest contribution on the Valley Isle was from the Wailuku Post Office where a total of 9,088 pounds of food was collected during last year’s campaign.

“Last year we increased our total food collections by 13% over the previous year,” said Adele Yoshikawa, the co-coordinator for this year’s Hawaiʻi NALC Food Drive in a press release announcement. “Our goal in Hawaiʻi is to top last year’s totals, but we’ll be happy to collect any amount of food,” she said.

“The NALC Food Drive is a big help because it always results in a lot of canned protein items, which are our ‘Most Wanted’ items,” said Mike Kajiwara, Hawaiʻi Foodbank director of product donations in the announcement. Kajiwara listed the most desired food donations as: canned meats or tuna; canned meals such as chili, stew or spaghetti; canned soups; and canned fruits and vegetables.

According to Food Bank data released by the USPS, an estimated 14% of Hawaii’s population receives emergency food donations through the Hawaiʻi Foodbank network, including an estimated 55,000 children.

A few days prior to the food drive, mail carriers will leave a plastic food donation bag and a post card promoting the event in mail boxes as a reminder of the upcoming event.

Residents in turn, are invited to fill up the bags with non-perishable food donations and leave them next to their mailbox for pickup on Saturday before the usual mail pickup time. 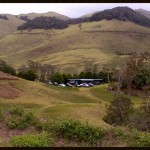 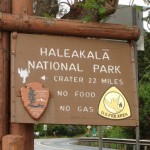